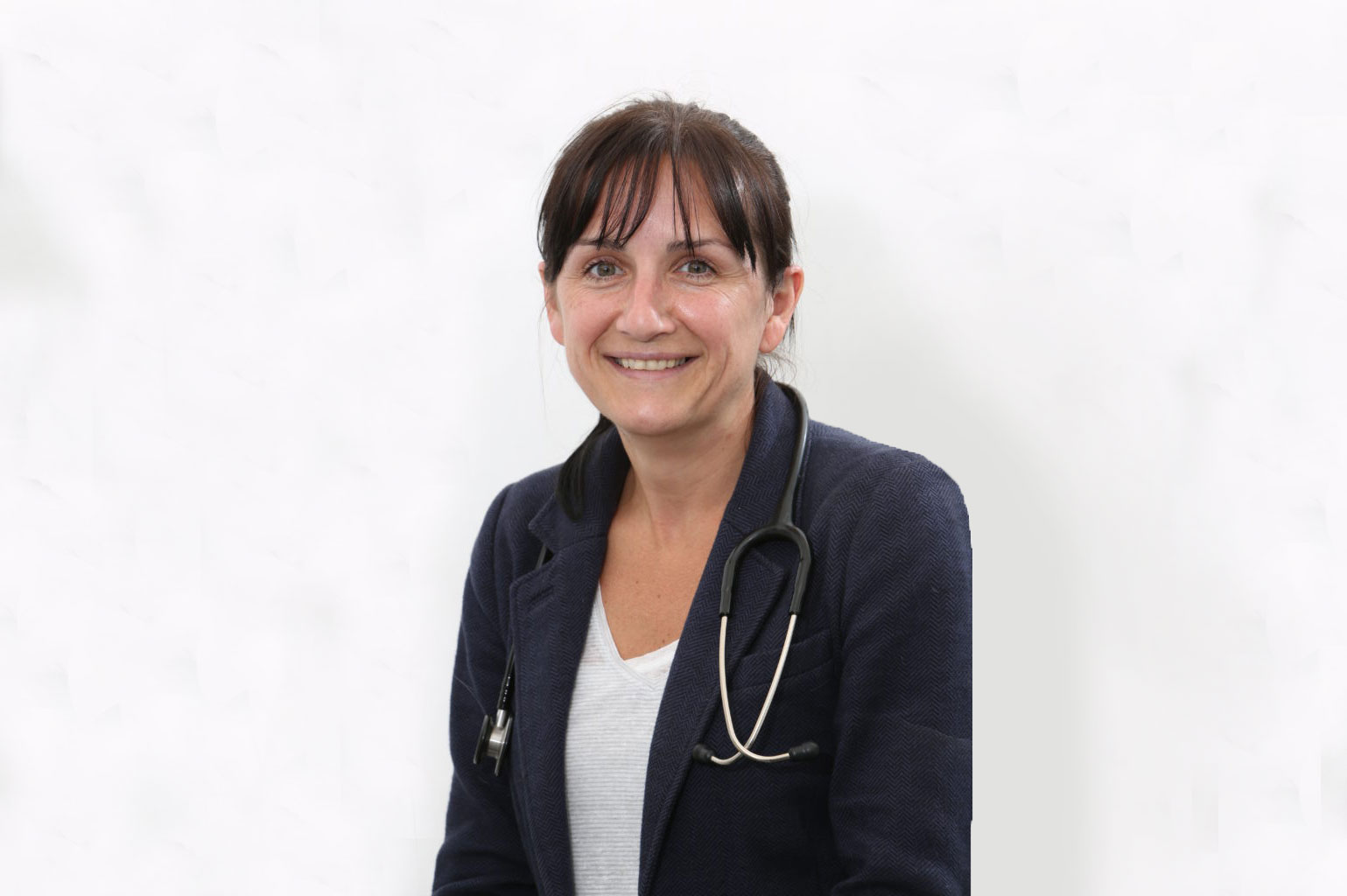 VETPARTNERS has strengthened its Farm Group with the acquisition of one of the UK’s leading farm veterinary businesses.

Previously Lambert, Leonard and May, their main practice is in Whitchurch, Shropshire, from where they cover Shropshire, Staffordshire, Cheshire and North Wales. They also have two micro sites at Eccleshall and Wrexham.

In Lancashire, they operate from a main site in Broughton, near Preston, and a micro site in Clitheroe. Their newest practice in Bakewell, Derbyshire, opened in August 2018.

After building up a strong base of small animal practices since it was established in October 2015, VetPartners moved into the equine, mixed and farm sectors last year.

Origin group, which owned some of the best-known businesses operating across farm, pig and poultry, as well as a laboratory and consulting business, joined VetPartners in 2018 to create by far the biggest, most diverse production animal team in the UK.

VetPartners will continue to develop its equine and farm sectors to create one of the most fully diversified veterinary groups in Europe.

VetPartners CEO Jo Malone said: “We now have some of the best veterinary businesses from each species within our group. The next 12 months will see further growth in each of our species groups, as well as mixed practices, both in the UK and Europe.

“We are committed to our growing farm group, which will bring benefits of scale, local support for our teams and access to a wide range of excellent specialist services.

LLM Farm Vets vet Ian Cure said: “It wasn’t our plan to join a group, but when we met with Jo, we found that VetPartners shared our values and our vision for the future of the profession, which made us enthusiastic to be part of their journey.

“We wanted to be part of their growing farm group and help to drive it forward. Another key factor in our decision to join VetPartners is that they are part-owned and run by vets and we believe that will be a huge advantage going forward.”

VetPartners has vowed there will be no slowing down of their expansion as it continues to look for new practices and businesses in the sector to join the group.