Barney the corgi saved after swallowing a 10-inch stick 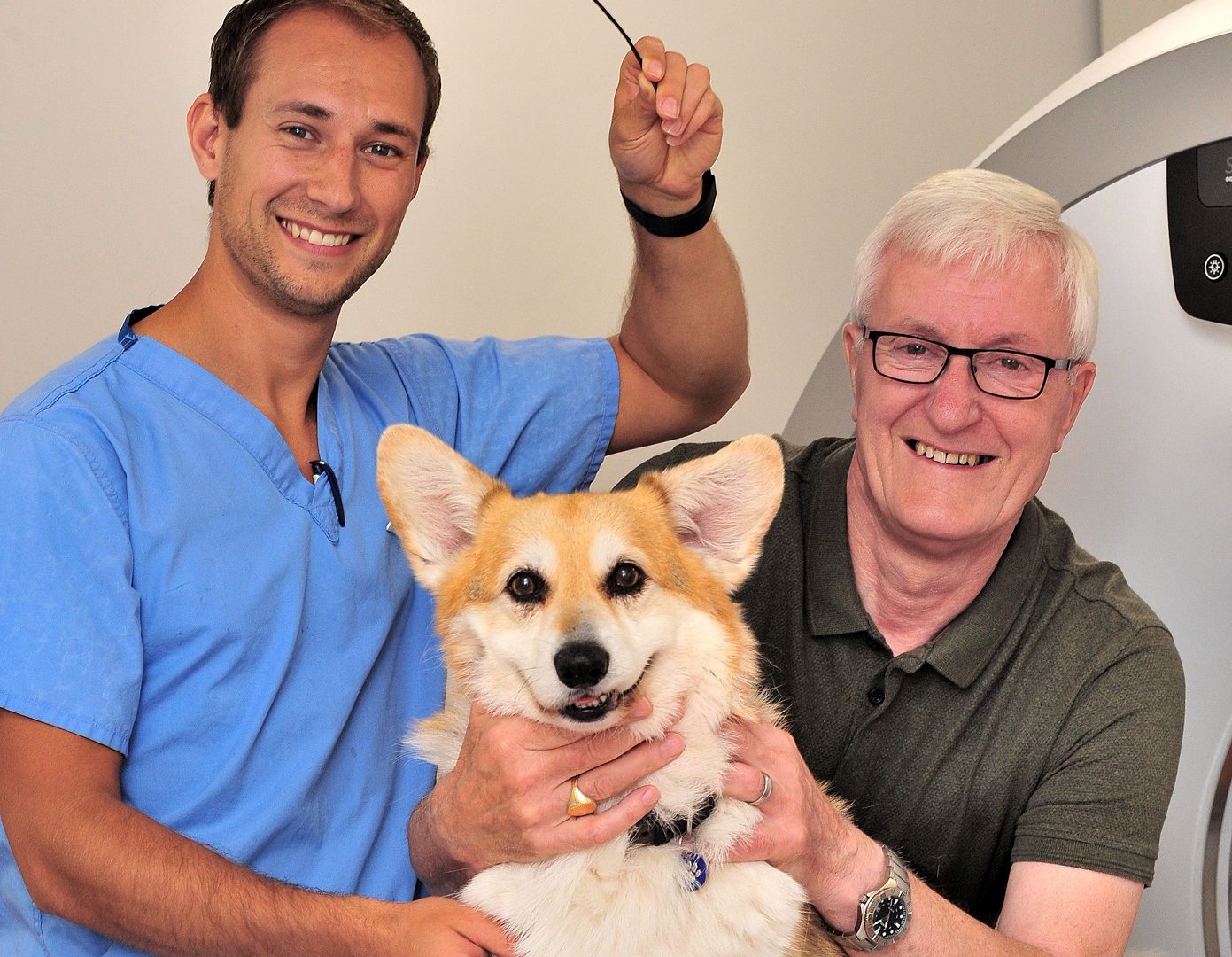 VETS have saved a dog who had an operation to remove a 10-inch long stick it had swallowed.

Barney, a nine-year-old corgi, is believed to have gulped down the branch as he played in his owner’s garden in Hartlebury, near Worcester.

At first the cause of the lump protruding from Barney’s side was a mystery to the team at Severn Veterinary Centre in Worcester, with biopsy tests and an x-ray not revealing the thin stick.

It was thanks to brand new CT scanning equipment at the practice’s Berkeley House site that the stick was spotted, perhaps up to one month after Barney swallowed the branch.

Owners Brian and Pat Davies initially took the corgi to the vet surgery after he seemed tired and not his usual self.

His appetite remained the same so they were shocked to eventually find he had swallowed the stick.

Brian said: “We couldn’t believe it. Barney had been off colour so we took him to the vets but they couldn’t find anything out of the ordinary.

“As days went by a small lump started to protrude from his side. As it then started to grow a little more we feared it may be a sign of cancer so we took him back to the vets.

“We agreed for a CT scan to be taken and it was then that the stick was found. This came as a huge shock as we presumed he would have been off his food with something so significant in his stomach.

“Our garden contains lots of shrubs and plants so we reckon he wolfed down the stick when scurrying around. It’s remarkable it didn’t cause more harm.”

The CT scanner is part of a £650,000 transformation at Severn Veterinary Centre’s Berkeley House practice. 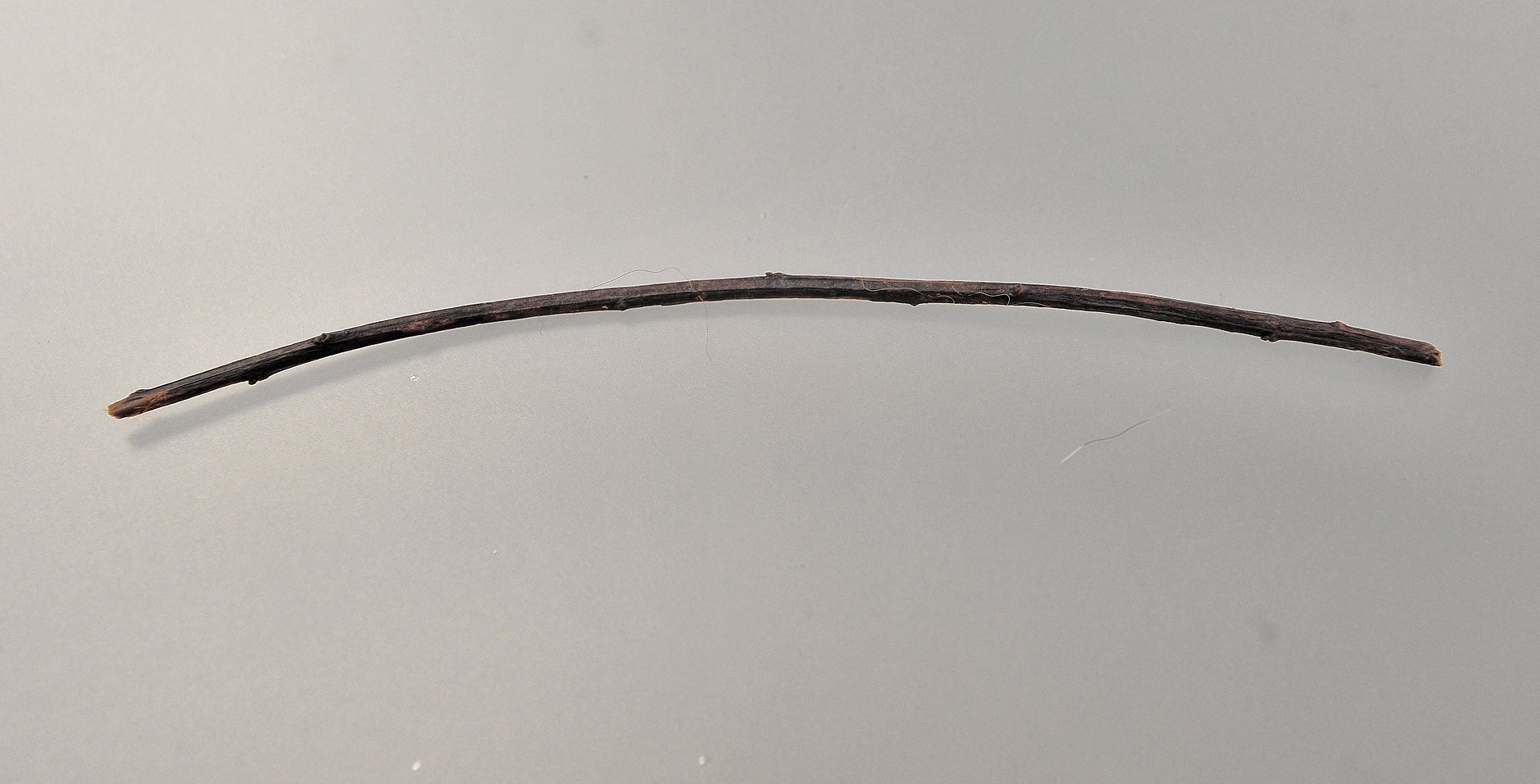 abdomen and was causing the swelling and a hard lump on his skin.

“We operated on him to remove the stick and after a short period of recovery he was back to his normal self.

“The introduction of a CT scanner at the practice is great for us and pet owners as it enables more clinical investigation and enhanced diagnostic abilities, particularly for our orthopaedic work, soft tissue cases and referral work.”

It also provides on-site 24/7 emergency care at the Berkeley House through Vets Now.

The major investment project was funded by VetPartners, which is made up of some of the UK’s most respected and trusted small animal, equine, mixed and farm veterinary practices. Severn Veterinary Centre has been part of VetPartners since 2018.