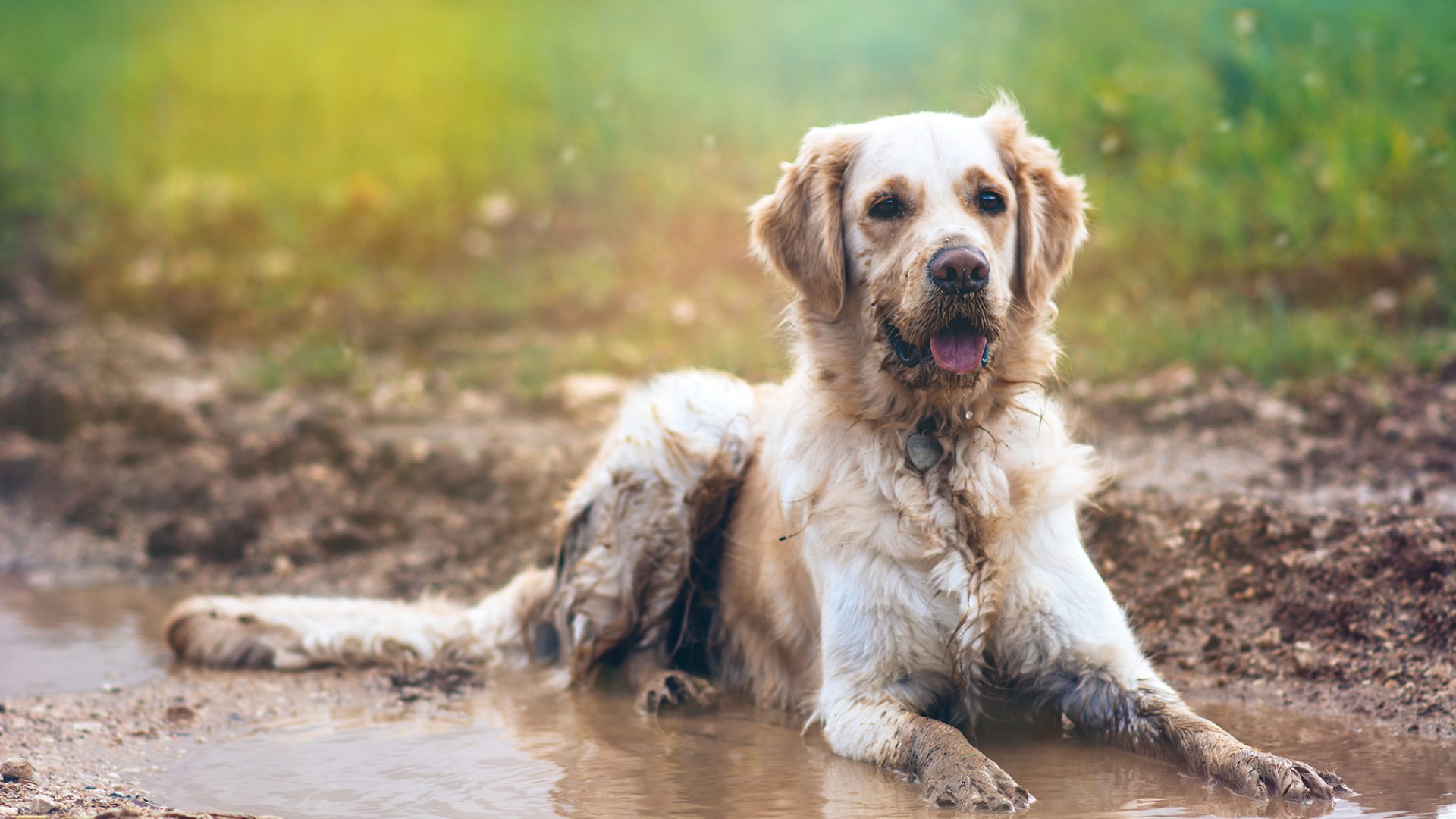 A BORDERS vet is warning dog owners to be extra vigilant after a dog died from Alabama Rot.

Vets at Border Vets in Galashiels have confirmed a case of Alabama Rot in a young retriever from the town.

Alabama Rot has been increasing rapidly across the UK but this is thought to be only the second confirmed case in Scotland. The other case was in Dumfries and Galloway in 2015. www.alabamarot.co.uk

The beloved family pet, whose owners have asked not to be named, was playing in and around local rivers, including the Tweed, in days before she became affected. She developed skin lesions on her legs and was taken to Border Vets, but she deteriorated and it was not possible to save her.

Also known as Cutaneous and Renal Glomerular Vasculopathy (CRGV), Alabama Rot was first detected in the UK in 2012 and the number of cases has risen each year.

The condition causes dogs to develop skin wounds or ulcers, most commonly on the limbs of face, and in some cases it can cause severe kidney failure, which is often fatal. As well as skin lesions, signs can include increased thirst and urination, vomiting and lethargy.

Border Vets Clinical Director Mel Broad said: “We are sad to report a confirmed case of Alabama Rot in a lovely young retriever dog from our area.

“She became unwell a few days after developing a skin sore on her lower leg.

“As a profession, vets still don’t know what the underlying cause of Alabama Rot is but it might be a bacteria contracted from water or muddy ground.  The first sign is usually a sore on the legs, belly or face which might be bald, swollen, moist and quite red looking.

“The infection then causes irreversible kidney failure so almost all dogs affected will sadly die.”

Border Vets is urging dog owners not to panic but to take precautions by not allowing their pet to play in muddy areas and to wash them down after walks.

Mel added: “Our advice is to try to avoid infection in the first place so we recommend avoiding letting your dog play in muddy areas and if they do get wet or dirty on a walk then wash them when you get home.

“Check them for any scrapes or sores and ask your vet to check out any wounds, especially ones you can’t explain.  Monitor their eating and drinking and if they become lethargic and off their food then please report this to your vet.  Hopefully the dry weather will reduce the risk and we won’t see any more cases but please stay vigilant.”