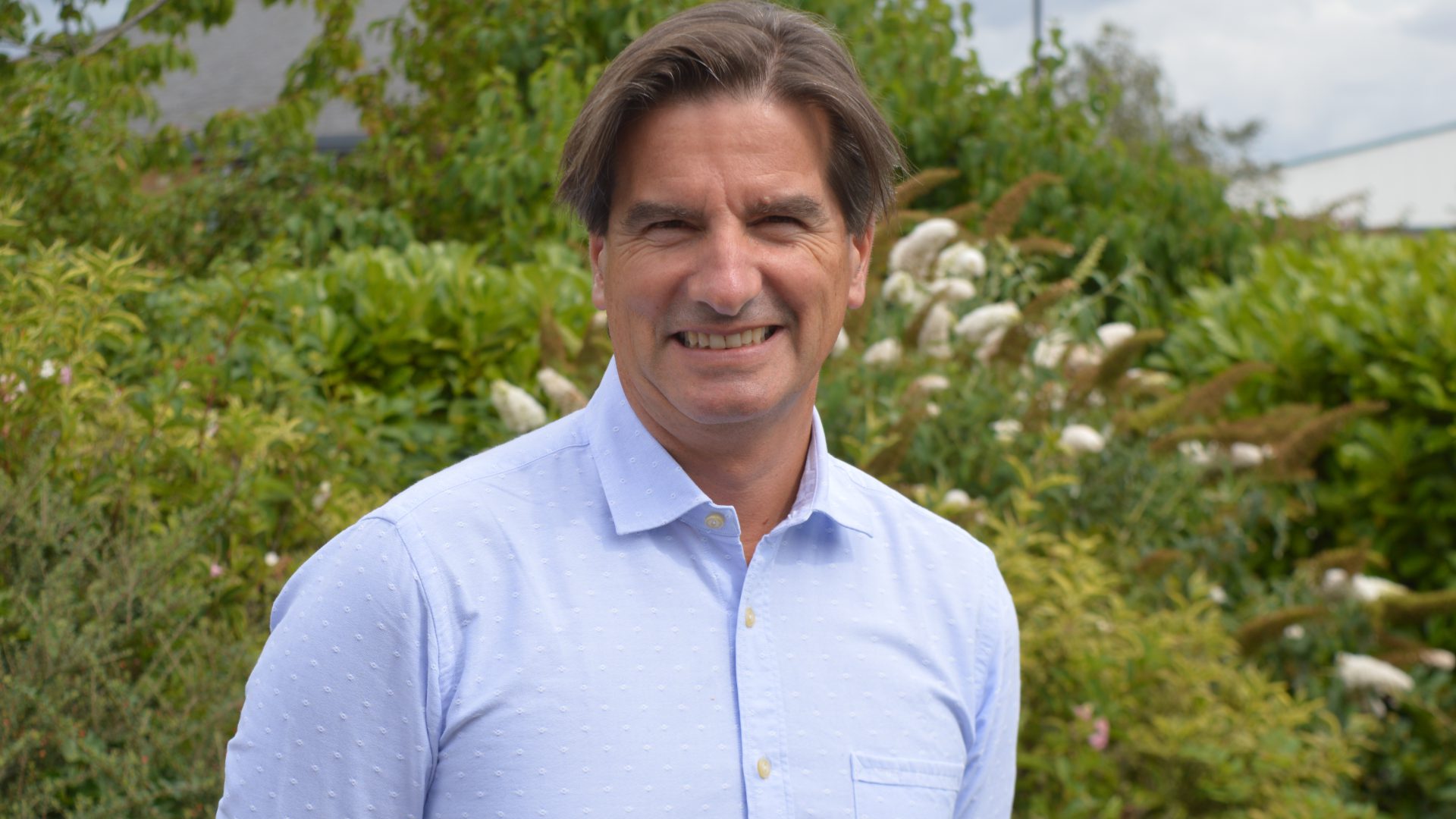 VetPartners, has signalled its intent to expand across Europe by acquiring three Italian practices.

Three small animal practices in Ferrara, Florence and Parma in the north of Italy will this week join VetPartners.

The acquisitions mark VetPartners’ first venture into Europe and they are set for further expansion in Italy as three more practices will join them by the end of the year, to create a platform of businesses in the country.

VetPartners CEO Jo Malone said: “We are creating a platform of practices for future growth. While they will be part of the extended VetPartners’ family and there will be shared initiatives, this is an Italian company, led by an Italian vet and colleagues. They will have autonomy to create their own team. There are cultural and regulatory differences, however, we will help in any way we can.’

“We have been looking at expansion in Italy for a while, but it has taken time to find people who match our ethos with a love of the profession and desire to safeguard it for the future. We believe we have found that in our new colleagues in Italy, so we are starting a new business there.

“It was also about finding the right person to oversee this. David is extremely knowledgeable and someone who has the profession at heart, not to mention huge drive.”

David Giraldi said: “It’s a great privilege to join VetPartners and particularly to be the first Italian practices. I have always been fascinated by the rapid growth of VetPartners in the UK and thought that a very strong inspiring leadership, solid values coupled with advanced management skills are the reason.”

VetPartners has been looking to expand across Europe, with interest in acquiring practices in France, Germany, Netherlands and Italy. To support its growth, the group last year secured the support of leading international investment company, BC Partners, which has Euros 17 billion of assets under management in private equity and credit across the globe.

Mrs Malone added: “Our aim for some time has been to expand outside of the UK. There has been a lot of interest and the phone has been ringing off the hook. The main reason for the interest is people looking for a future as part of a larger team, where their practice can thrive and they feel supported.

“We have some of the UK’s best veterinary businesses across small animal, equine, mixed and farm, and 2020 will see further growth in each of our species groups, both in the UK and Europe.”

VetPartners, which has its headquarters in York, was established by Mrs Malone four years ago with three practices, Minster Veterinary Practice in York, Raoul Dowding Vets in Gainsborough and Westway Veterinary Group in Newcastle. It was backed by private equity group, August Equity.

Its original intention was to attract small animal practices from the North of England and Scotland, but interest from the South of England saw it become a UK-wide group by 2017.