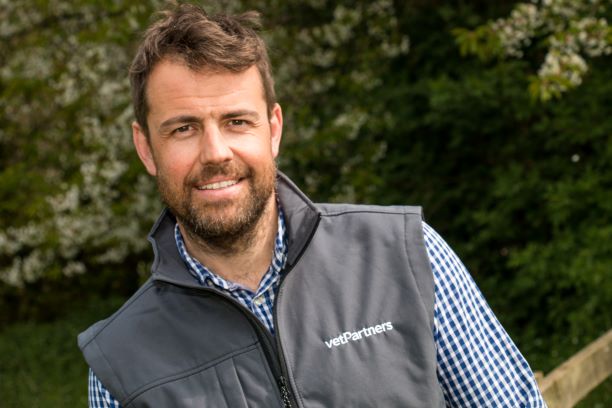 VETPARTNERS Farm Director Ian Cure says he is disappointed that an amendment to the agriculture bill to force trade deals to meet UK animal welfare and food safety rules has been rejected.

The bill – designed to prepare the farming industry for when the UK no longer has to follow EU laws and rules next year – returned to the Commons following amendments by the House of Lords. 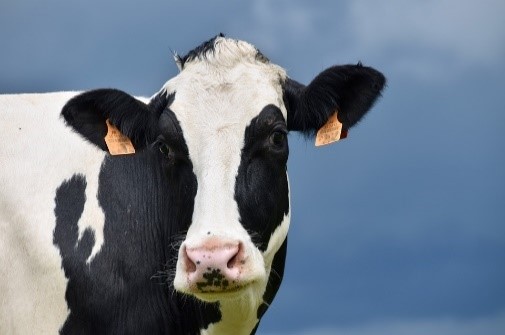 VetPartners has campaigned not to allow animal welfare standards to be compromised in pursuit of future trade deals.

VetPartners provides veterinary care for 20 per cent of all UK farm animals, including 30 per cent of dairy herds and almost half of all pigs produced in the UK.

Ian said: “The veterinary profession and wider agricultural industry had expressed support for the amendment. Its removal will be detrimental to what we’re trying to achieve. UK farmers will be at a disadvantage as they’ll be competing with imports produced to lower standards, putting animal welfare standards at risk.

“Choosing to add a huge carbon footprint to food products by shipping them around the world is also a move in the wrong direction for the climate, as is sourcing food from less environmentally conscious farming systems. The outlook for sustainable agriculture is bleak if the government continues down this dangerous path.”

Veterinary associations and animal welfare charities, including the BCVA, BVA and RSPCA, have also voiced concerns about the issue.