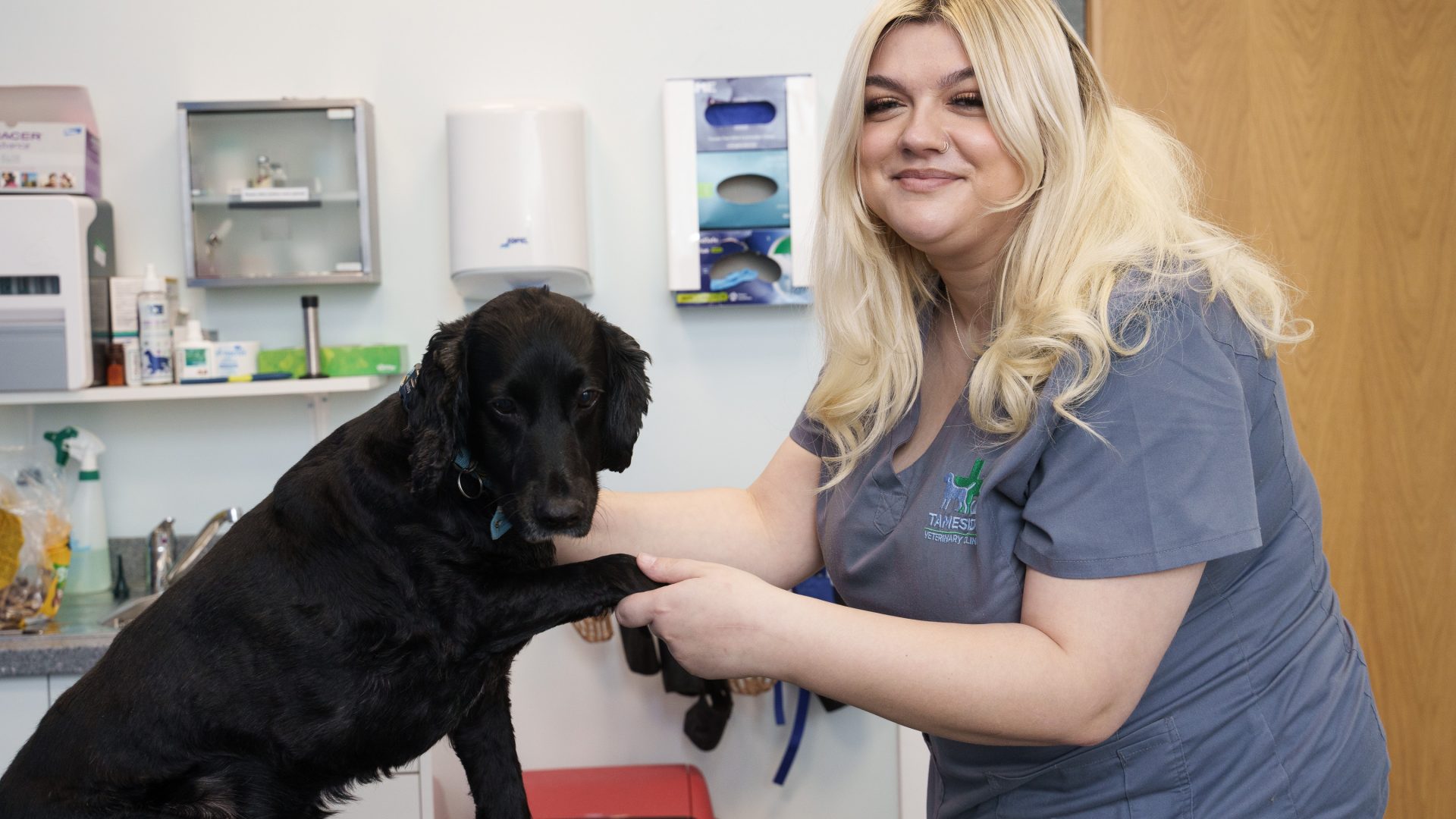 AN appeal organised by VetPartners to help the people and pets of Ukraine has raised more than £20,000.

Two lorry-loads of 600 pet carriers have also been donated to help people in the war-torn country who have been forced to flee their homes with their pets.

The money was raised by fundraising events across our practices, central support team and businesses, including cake sales, raffles, a sale of wildlife photography and tombolas – and VetPartners matched the amount raised, taking it to a grand total of £20,521.

After VetPartners’ gesture, a total of £8,806 was raised for the British Red Cross Ukraine Crisis Appeal and £11,715 was raised for the International Fund for Animal Welfare (IFAW), a charity helping Ukraine’s shelter animals caught up in the conflict. 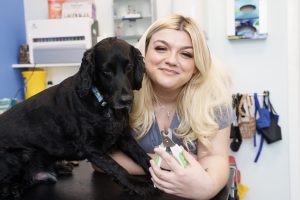 Practice teams across the VetPartners family threw themselves into raising funds and arranging the collection of vital supplies to help the people of Ukraine. 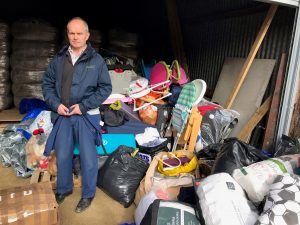 Polish-born Greg Staniek, clinical director at Bourton Vale Equine Clinic in Cheltenham, arranged for donations of clothing, toiletries, and food to be taken to Poland to help Ukrainian refugees crossing the border to safety.

The practice received huge support from clients and members of the public, and was overwhelmed by the willingness of everyone to contribute. VetPartners provided £3,600 in addition to the matched funding to pay for three lorries to transport the much-needed supplies to Poland ready for the arrival of Ukrainian refugees.

In addition, more than 600 pet carriers, including surplus ones from practices, were collected and have now been transported to Poland by MWI Animal Health, an international animal health products supplier and wholesaler for veterinary practices.

From Poland, officials from Yapomoga, an animal charity in Ukraine, will take the carriers over the border to owners who are leaving with their pets. The first truck with 16 pallets containing 390 carriers has arrived, and the rest will soon be on their way.

VetPartners CEO Jo Malone said: “We were all moved by the heart-breaking scenes of people carrying their pets while fleeing their homes in war-torn Ukraine, prompting our appeal to donate carriers. VetPartners is full of caring, compassionate people and we all desperately wanted to do something to help the people and animals of Ukraine during this heart-breaking conflict.

“Whether it’s donating vital funds or supplies to those in need as quickly as possible, our colleagues responded so quickly to help the thousands of people fleeing the fighting in Ukraine. Together we can do many things and what we have achieved sums up our caring and supportive culture.”