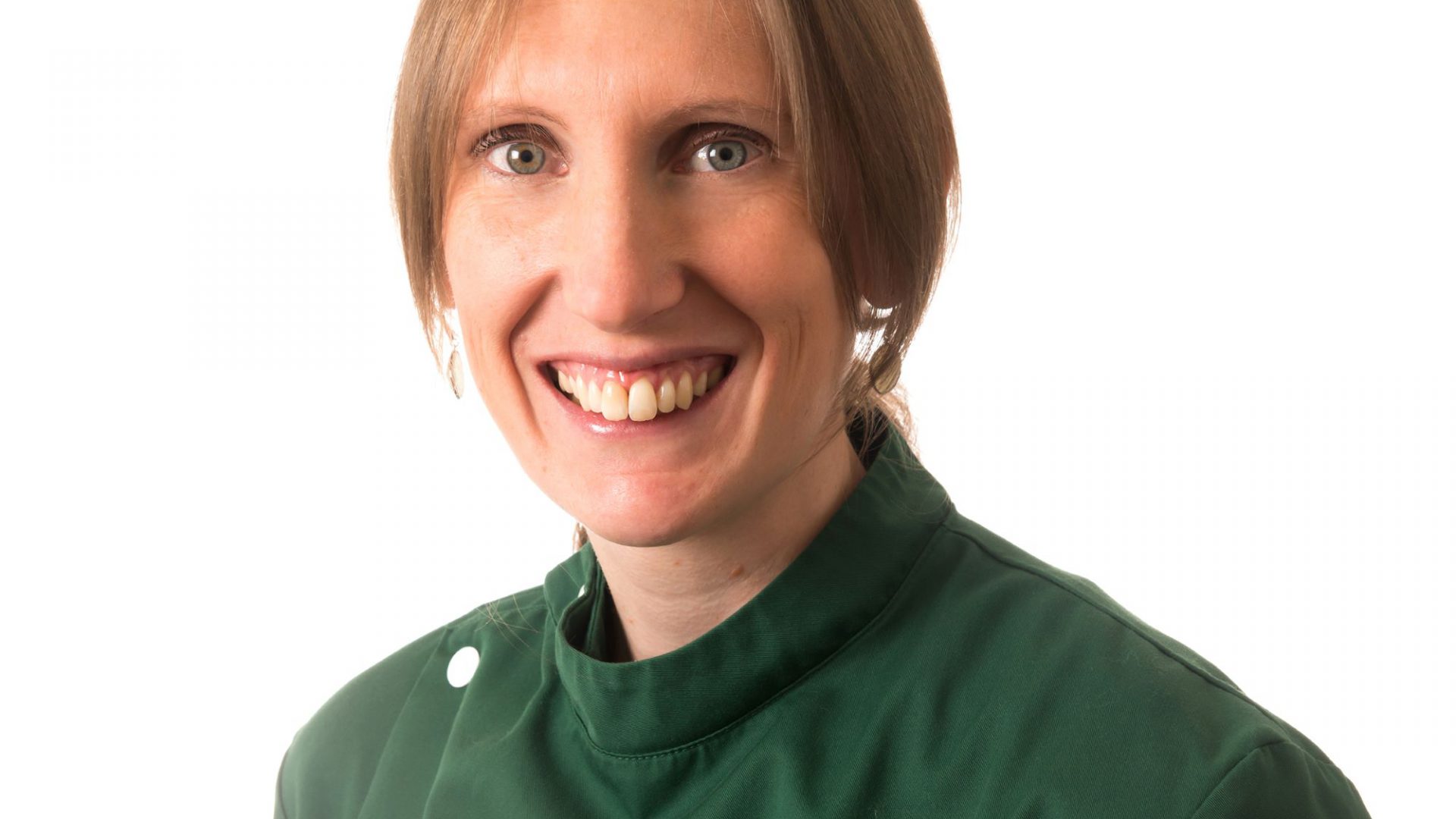 SHINING stars, unsung heroes and those who make a real difference in their workplace and communities have been recognised in the annual VetPartners awards.

The group honoured the success of its practices and central team members during its annual awards ceremony, which this year took place virtually due to the pandemic.

VetPartners includes some of the most respected small animal, farm, equine and mixed veterinary practices, as well as two veterinary nursing schools and other veterinary businesses. It has 5,522 employees, working in more than 400 sites across the UK and from its headquarters in York.

Judges described her as a “fantastic vet and a supportive clinical director who looks out for everyone in the practice.”

Stella, who has worked at the practice for 11 years, said: “I feel very humbled to receive the award and I am honoured to work with such incredible people. I couldn’t ask to work with a better team, and I can only do what I do because of them.” 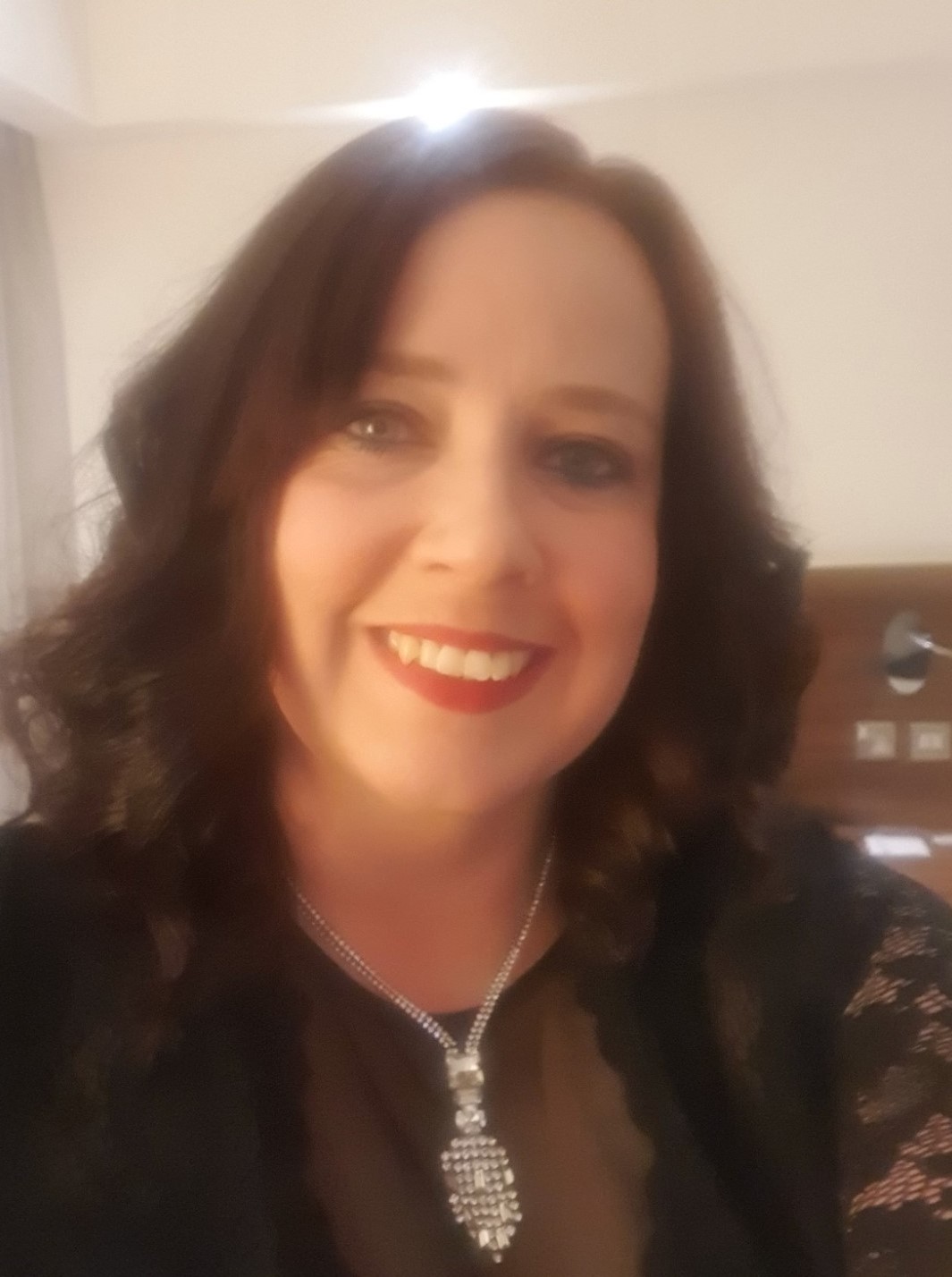 Judges praised her strong leadership skills and her ability to keep everyone in the team smiling through what has been a challenging year due to the pandemic. 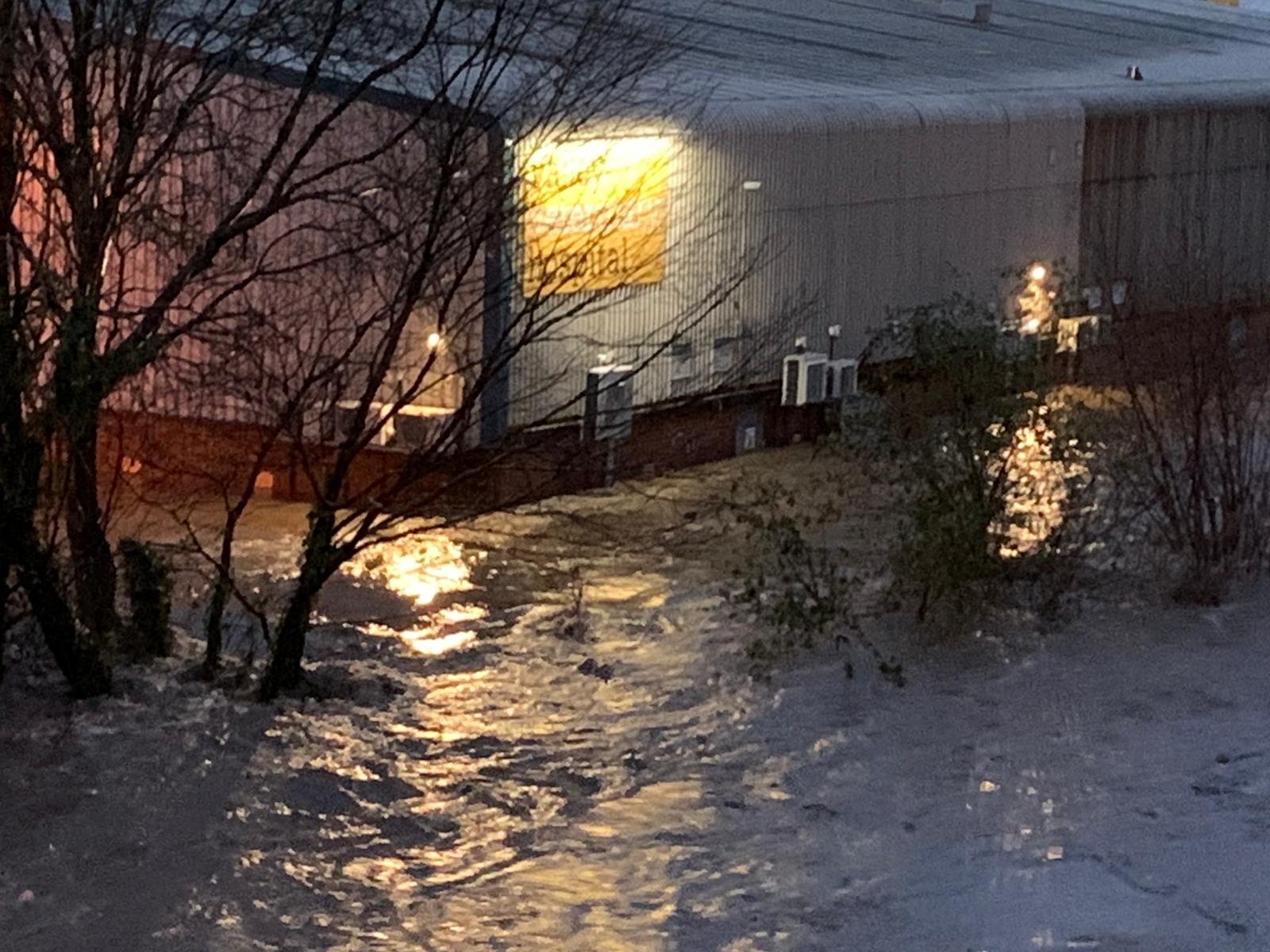 The coveted title of Practice of the Year award went to Valley Vets.

Just seven months after opening, the showpiece hospital in Gwaelod y Garth, near Cardiff, was destroyed by Storm Dennis in February 2020 – a heart-breaking event that saw vets, nurses and 16 inpatients evacuated by fire crews in the middle of the night with the hospital under five-feet of flood water after a nearby river burst its banks.

The team pulled together, as did VetPartners’ other practices in South Wales, relocating parts of the practice and ensuring patient care was paramount.

The Business Development Director (BDD) who helped to oversee the rebuilding and re-opening of Valley Veterinary Hospital was also presented with an award. 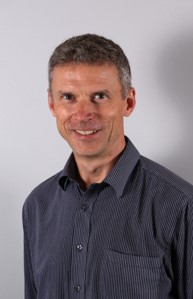 Mark Evans was named Central Team Star of the Year for his dedication and leadership at all times, no more evident than when following the destruction of Valley Veterinary Hospital.

VetPartners provides centralised support tailored to individual practice requirements in areas from HR to finance, payroll, IT, operations, business development and marketing, and the Central Team Star award recognises the hard work that goes on behind the scenes.

VetPartners CEO Jo Malone said: “Valley Vets have shown such resilience and determination this year and thoroughly deserve to be recognised with an award.

“The practice is a fantastic practice at all times, but this year they have really been challenged and they have done amazingly well. As BDD, Mark has supported his team and been there for them every step of the way. Mark is a phenomenal BDD and a very caring person, who is thoroughly deserving of our Central Team Star award.”

Ellen Field, above, from Uplands Way Veterinary Clinic in Norfolk, was named Receptionist of the Year.

In what was a competitive category, her colleagues described her as an incredible colleague, who works hard to help everyone and willingly takes on many duties on top of her receptionist role.

Practice Manager of the Year went to Kate Goodes, from St Peter’s Vets in Hampshire. The judges were so impressed by her dedication to her practice, her willingness to pitch in with any task and the time she gives her colleagues to support their wellbeing at work.

A new award for 2020, Covid Champion, was created to recognise someone that has gone out of their way to make a difference to their practice, colleagues and local community in what has been an exceptionally challenging year.

The winner of the live poll during the awards ceremony was Dominic Philips, from Quantock Vets in Bridgwater.

Maes Glas Vets were also honoured for their work with the wellbeing of team members and presented with a £1,000 cheque by the VetPartners Wellbeing Group.

CEO Jo Malone added: “I am so proud of our teams and what they have achieved during 2020. The challenges we have faced this year have been extreme, but everyone has pulled together and supported each other the best they can.”