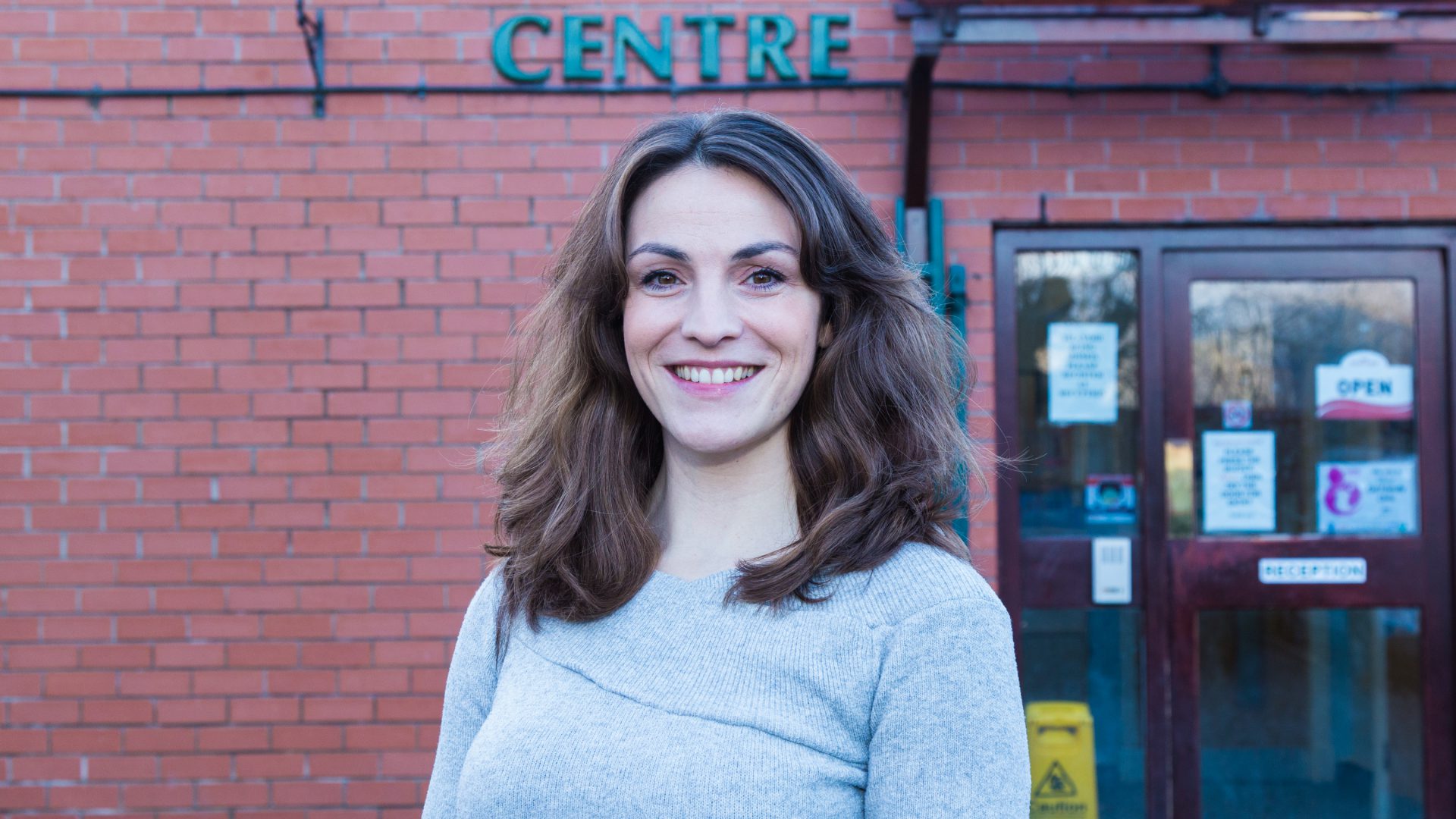 A FORMER gymnast has a bright future ahead at Heywood Veterinary Centre in Lancashire, after defying medical odds following an horrific car crash that left her in a coma.

Polly Rickards has climbed the career ladder and been promoted to the key role of practice manager at Heywood Vets, despite being told by doctors that she was unlikely to ever walk again.

Polly, who has previously been a gymnast and managed a restaurant along the River Thames, emigrated to France with her husband in 2006 where they were involved in an horrific road crash just days after the move, leaving her in a critical coma.

After six months of determination and intensive care, Polly was back on her feet and had her sights set on a new challenge. She moved back to the UK with her husband, where she joined Heywood Vets in 2009 in a part-time, admin role.

Throughout the next eight years, Polly flourished in her position and with support from the practice team, steadily increased her role responsibilities, gaining invaluable experience and confidence.

Commenting on her promotion, Polly said:

“After the accident, I had been out of work for a very long time which had a huge effect on my confidence. I was determined to get back into work and the friendly, supportive environment Heywood Vets offer, seemed to be the perfect place to start.

“When I started eight years ago in an admin role, I could never have imagined I would be able to rise up through the ranks and be where I am today. I am honoured to have been presented with this opportunity to lead such a fantastic team.

“The support I have had from Heywood Vets’ team, has been an unquestionable factor in my success. If it wasn’t for that, I would never have considered that I could do the job in the first place”.

Heywood Vets joined VetPartners, which is made up of some of the UK’s most respected and trusted veterinary practices, in October 2017. VetPartners believes in investing in people and encourages all staff to take steps to reach their full ability, continually developing professionally throughout their career.

Since starting the new role, Polly has already introduced vital changes to ensure the continued high standard of service at Heywood Vets. Speaking about her future plans, Polly said:

“I am very excited about my new role and have already started to make my mark.

“Overseeing a team of 12, I am very aware of how important it is to look after staff and ensure a healthy work/ life balance. Several members of the team desperately needed their hours to be revised and by doing this I have found both productivity and staff morale have been boosted.

“Moving forward, I am keen to continue to develop my team on both a personal and professional level, helping them to recognise their abilities, in reflection of the support that I had myself.

“By having a happy and confident team, I can ensure we continue to provide the best possible level of care and service to our clients.”