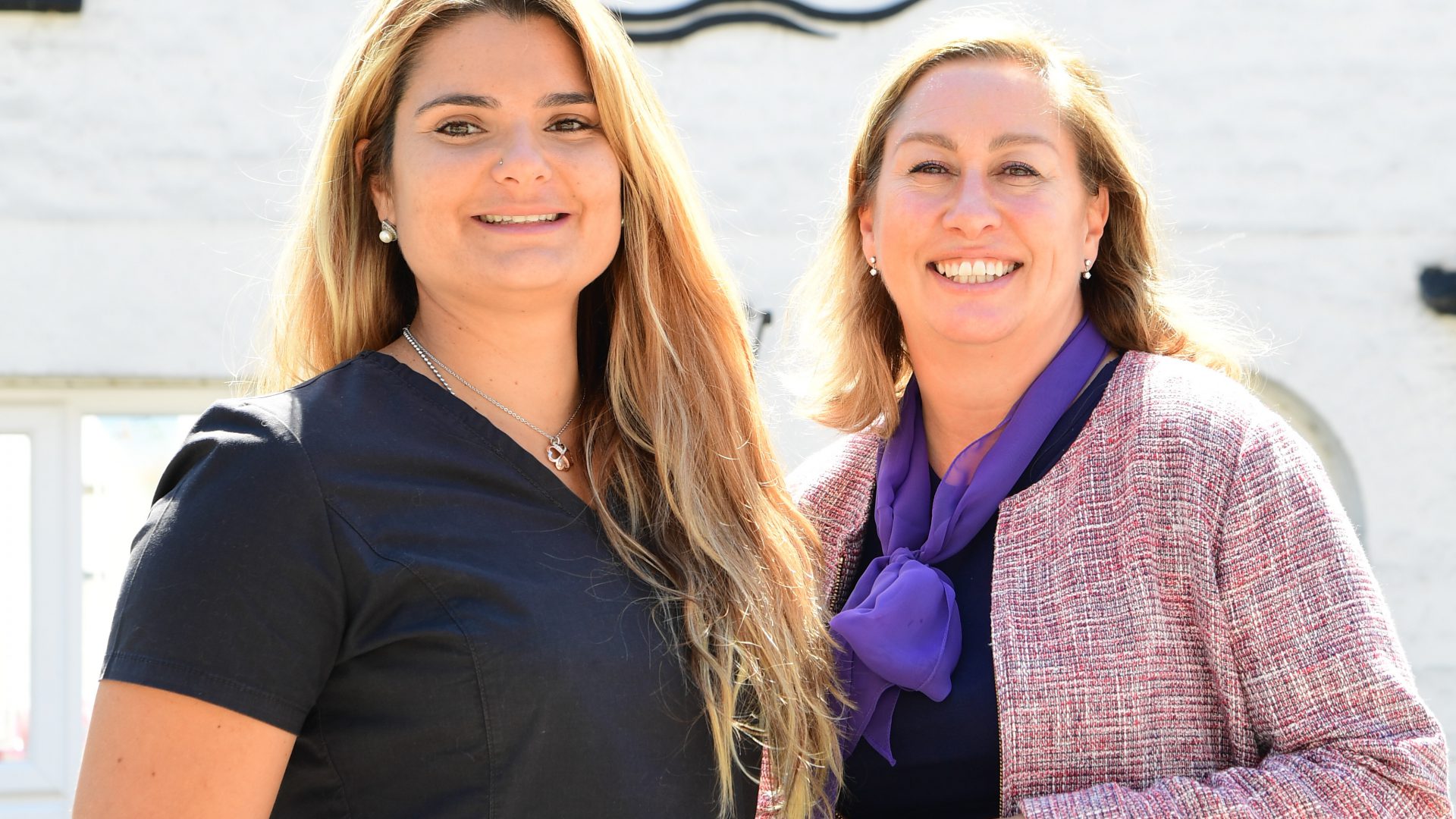 A FORMER zookeeper who has worked with lion cubs, pythons and penguins has been appointed practice manager at a Welwyn vet practice.

Alexandra Spelzini is responsible for managing the team of 17 at Mimram Veterinary Centre bringing with her more than 11 years’ experience working in a similar role at vet practices.

Her most recent role was as practice manager for Village Vets, in St Albans, but it was at Woburn Safari Park where Alexandra first learned to love working with animals, no matter how feathery, scaly or furry.

Be it hand rearing lion cubs, handling 23-foot pythons or looking after a tailless wallaby, Alexandra was hooked to the rewarding nature of caring for animals.

Alexandra said: “Originally I wanted to be an officer for the RSPCA but I was told I needed more experience so this is when I started as a zookeeper at Woburn, close to where I lived and went to school.

“I spent a lot of time in the park’s pets corner looking after the farmyard animals, but I would also help with the other zoo animals. A lot of the time it was preparing food for animals and mucking out enclosures but experiences like hand-rearing lion cubs is something you don’t forget.”

After leaving Woburn Safari Park, Alexandra took on the role of practice manager for a vet practice in 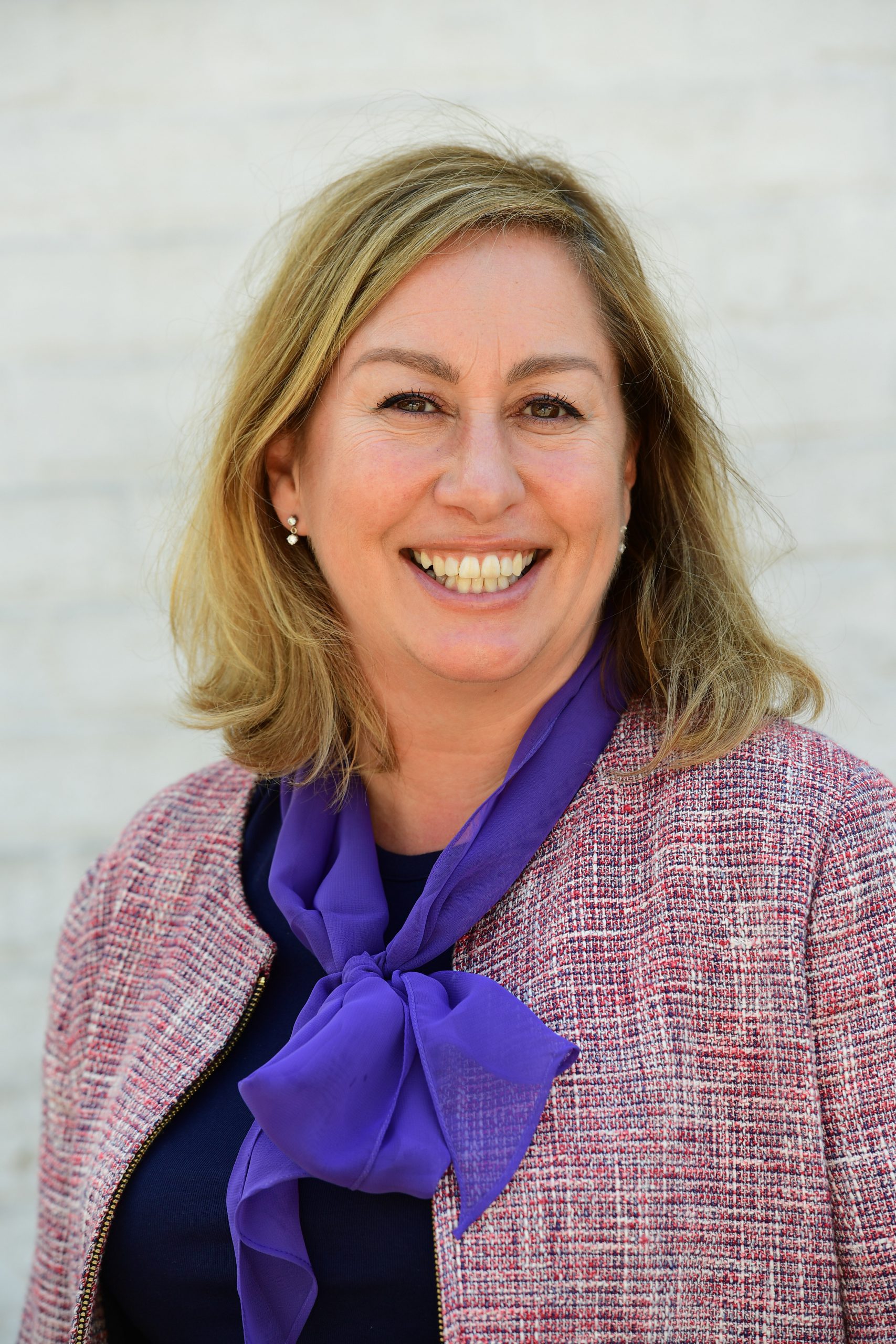 Cockfosters. After almost six years with the practice, Alexandra then moved to Australia where she worked in the recruitment industry for 18 months.

Returning to the UK, Alexandra has since settled with her family in Borehamwood. Alexandra has one son and three step-children. They have three cats called Chopper, Digger and Egg.

Speaking about her new role at Mimram Veterinary Centre, Alexandra said: “It is a lovely practice set in a beautiful village.

“Everyone has been very welcoming and I know I will enjoy working with the team to help the practice to thrive and develop.”

There has been a further recent appointment at the practice, with Erica Rebelo joining as clinical director.

Erica has previously worked as a veterinary surgeon for a practice in Windsor, and has experience in practices in Dubai, Brazil, and her home country of Portugal. She has a strong interest in the care of small and exotic animals, and has recently completed post graduate studies in ozone therapy, a form of medical therapy for animals.

Speaking about her appointment, Erica said: “This is a lovely area of the UK and feels very similar to my home country. I am looking forward to ensuring that the animals in the area get the best quality service and assistance possible and to help the practice to expand its range of services.”

Outside of work, Erica enjoys flamenco, martial arts, travelling, and spending time with her two horses, one mule, four dogs and one African grey parrot.