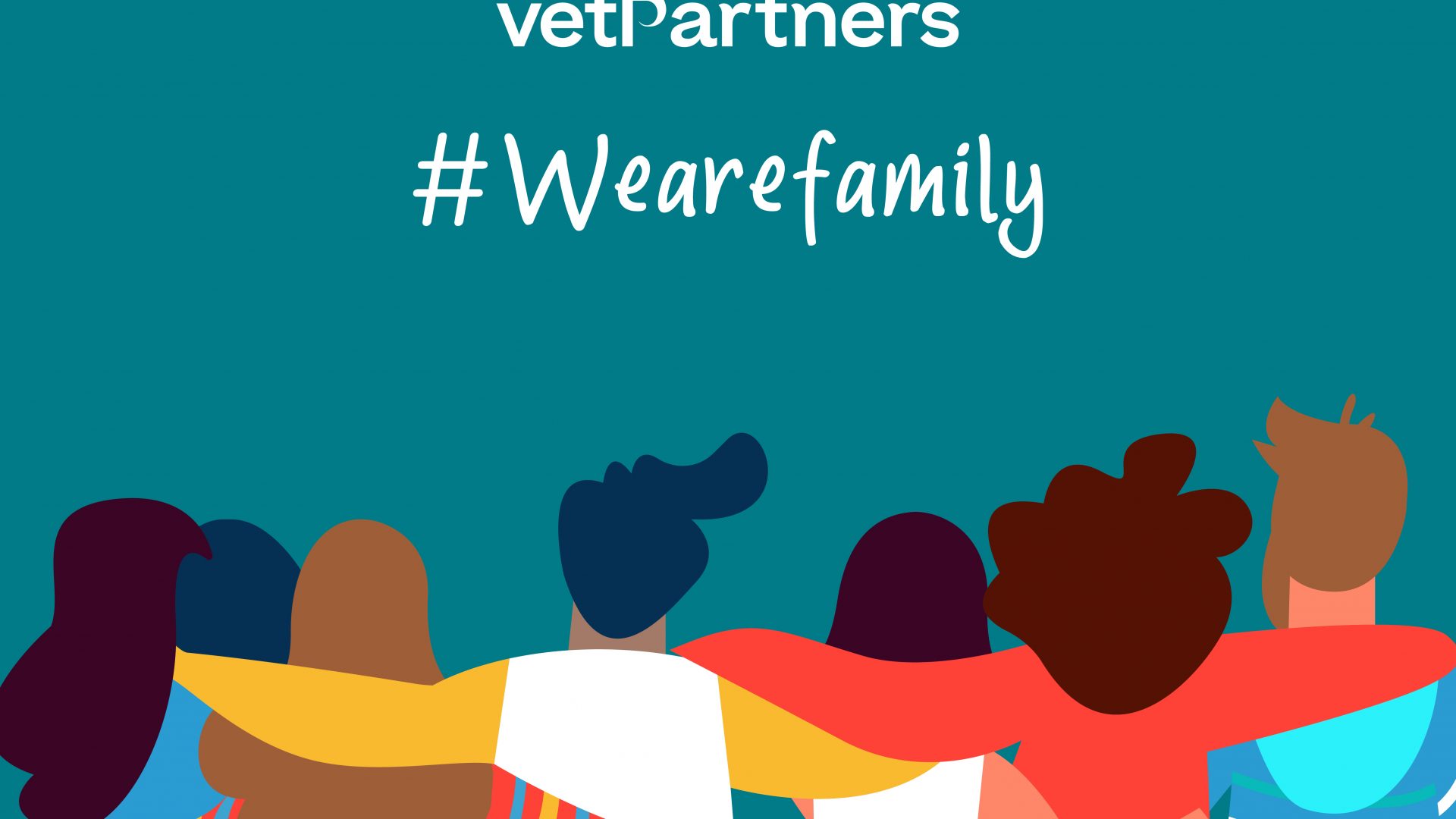 Westgate Veterinary Hospital in Drogheda, which looks after small and large animals in County Louth and County Meath, has become our founding practice in Ireland.

Established in 1986, Westgate employs a team of 25 vets, veterinary nurses, receptionists and admin. It also has a second site, Laytown Veterinary Clinic, which opened in 2002.

Owners John Russell, Simon Rath and William Burgess will remain at the practice as clinical directors.

‘We joined VetPartners for a better, brighter future’

The acquisition marks expansion in Ireland by VetPartners, which has veterinary practices and related businesses all over the UK, France, Italy, Germany, Switzerland and Spain.

Simon Rath said: “We joined VetPartners to ensure that there would be a better and brighter future for our practice, for the care of our clients and their animals and for the people who are Westgate Veterinary Hospital.” 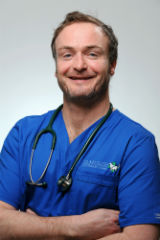 Gavin McCoubrey, left, was appointed VetPartners’ first managing director in Ireland earlier this month to help oversee their growth, and aims to help them become the veterinary group of choice in the country as their expansion continues.

VetPartners aims to become one of Europe’s leading animal health businesses, and currently has more than 600 practice locations across seven European countries, as well as complimentary businesses, including laboratories, two nursing schools, a locum agency and online retail businesses.

VetPartners is expecting further growth in Ireland this summer.

Dr McCoubrey, who was born in Ireland, sold his own practice, Tameside Vets in Greater Manchester, to VetPartners in 2019.

He said: “We’re delighted that our new colleagues at Westgate Veterinary Hospital have the honour of becoming our founding practice in Ireland. They share common values with VetPartners, which makes them such a great fit for our group.

“They’re committed to providing high-quality veterinary care to their patients within a warm and welcoming environment, placing the care of patients, clients and their people at the forefront of everything they do.”