Is Northampton the UK’s hotspot for the treatment of guinea pigs? 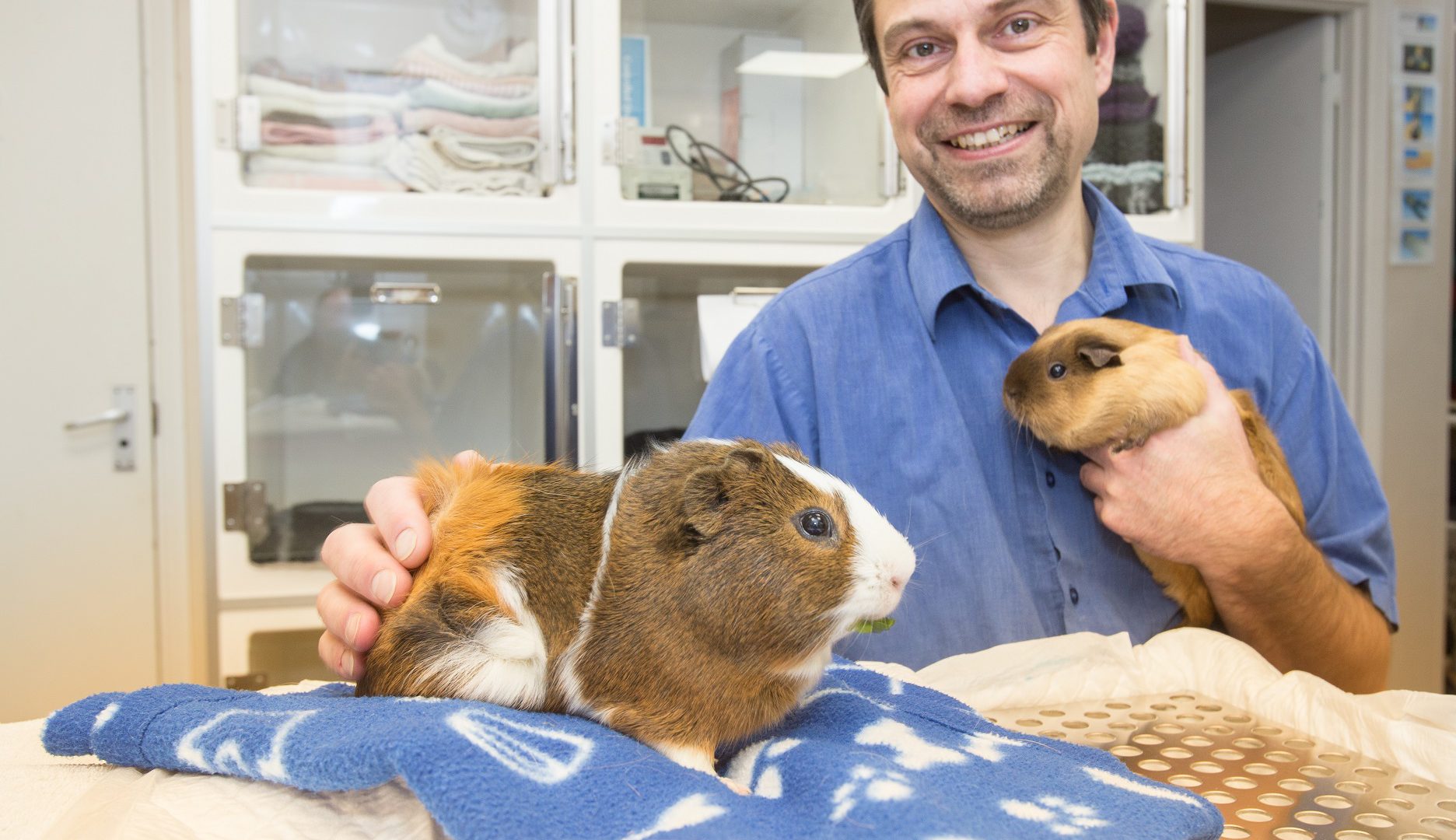 A NORTHAMPTON veterinary practice is laying claim to be the UK’s hotspot for the care and treatment of guinea pigs.

Owners of the small furry animals travel from all corners of the land to have their pet seen by the team at The Cat and Rabbit Care Clinic in Northampton.

Despite the practice’s name, head veterinary surgeon Simon Maddock estimates that around one third of the practice workload is for guinea pigs – a figure growing year by year.

Simon, who has worked at the practice with his wife Kim since it opened its doors in 2000, said: “I reckon we must see at least one guinea pig a day that has travelled more than 50 miles to see us.

“We certainly didn’t start out to become so popular with guinea pig owners; it’s happened more by word of mouth.

“Our reputation has grown mainly through owners talking to each other on online forums. We even have someone visit us from Scotland, that’s one long trip to make!”

There is an estimated population of nearly half a million pet guinea pigs living in the UK.

They make a popular pet as they are commonly regarded as social and affectionate, relatively easy to care for, and are great with children.

Simon added: “Although the practice was originally established to provide dedicated cat and rabbit owners with veterinary care specifically tailored to these pets, we have also found guinea pig owners to be just as committed to their pets and they are quick to look for signs of illness.

“We get to see guinea pigs with health issues including respiratory and bladder problems, however one of the more specialist areas of expertise is dental disease.

“Some owners aren’t aware of the correct foods to feed their guinea pig and this can lead to problems with teeth. We aim to educate owners as well as treat their pets.” 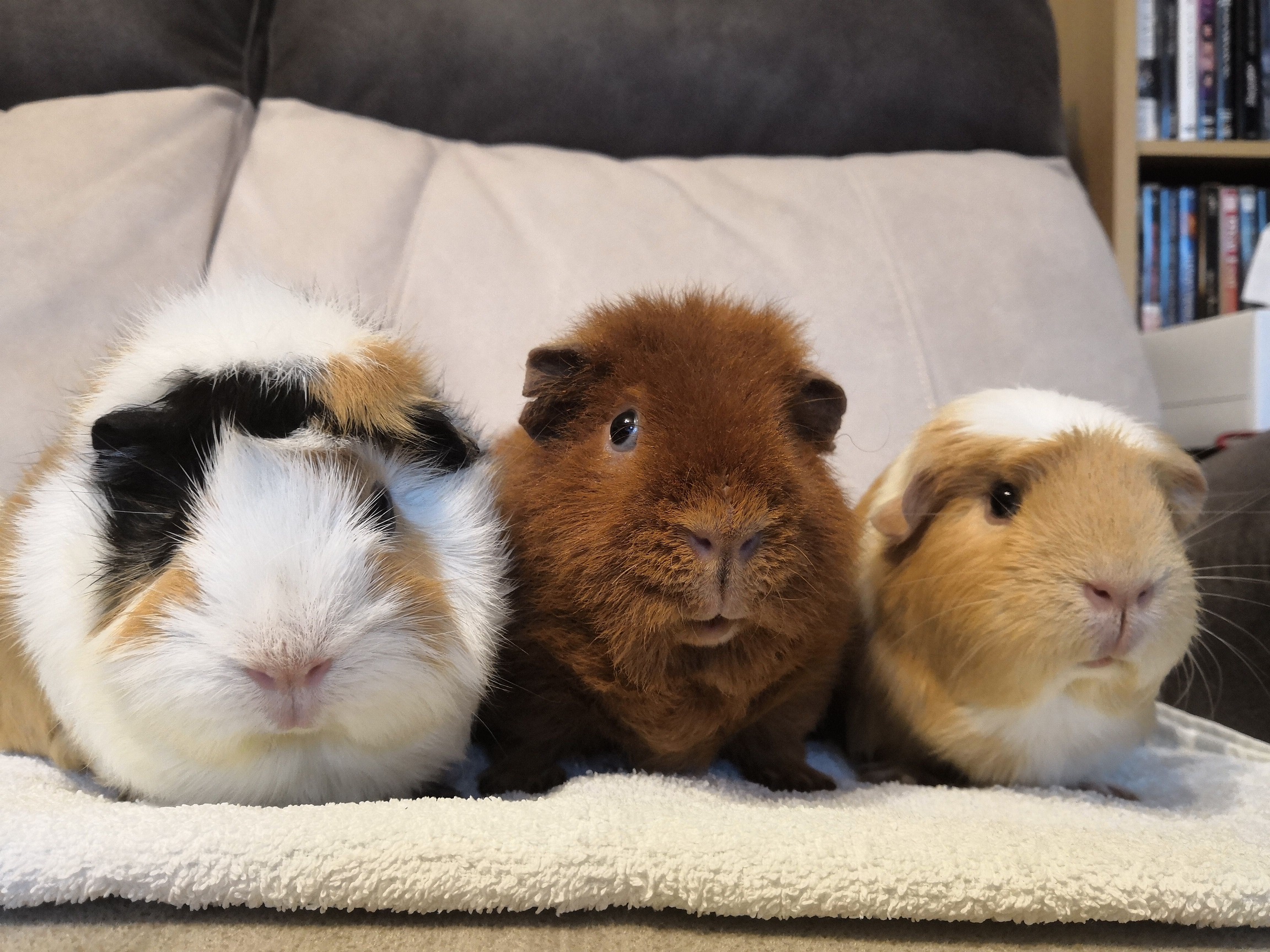 Keith and Rayna Driscoll regularly travel the 175-mile trip from north Wales to Northampton. The couple, who live near Rhyl, own three guinea pigs called Cookie, Prince and Sierra (pictured).

Keith said: “We’ve always owned guinea pigs as they are easier to maintain than other pets.

“We first found about the Cat & Rabbit Clinic from an online forum in 2016 and we’ve been making regular trips ever since.

“Guinea pig’s teeth are always growing so dental problems seem to be the major complaint for us.

“Simon is unique in that he carries out dental treatment without giving gas which is less stressful for the animal and what we prefer. Kim is great with all our guinea pigs and giving them what we call a ‘health MOT’ checkup.”

The Cat and Rabbit Care Clinic relocated to larger premises in Abington, Northampton earlier this year, after outgrowing its current site.