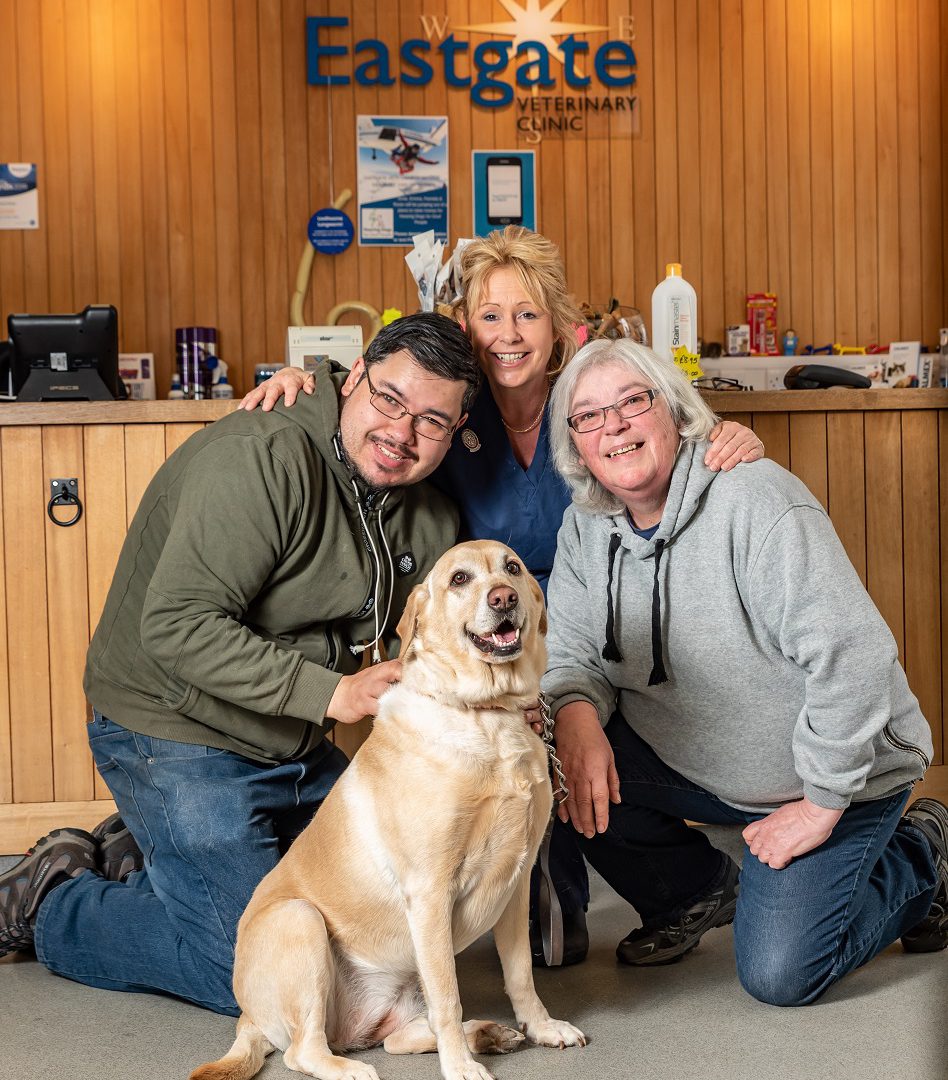 A GOLDEN labrador has shed around a third of her body weight after switching from biscuit treats to healthier eats.

Misty tipped the scales at 45kg (99lbs) when her owner was advised by vets at Eastgate Veterinary Group in Mildenhall that she needed to burn off the bulk.

Since setting off on her weight loss journey, the four-year-old golden Labrador has shed 13.25kg (29bs) – just under a third of her body weight.

Misty’s owner, Shirley Grady who lives in Lakenheath with her son Jai Foo, said: “Misty used to come with me when I worked at an auction house and people would always be feeding her dog biscuits.

“I didn’t really think anything of it as labradors naturally like to eat but I noticed she was putting on weight and she was still quite a young dog.

“The veterinary team at Eastgate told me it was time to do something about it and put Misty on a weight loss programme.

“I cut down the size of the meals she was eating and finished with any treats. I also stopped giving her something to eat if she started to bark in the evening and myself and Jai would take her for walks instead.

“She is now looking fantastic for all the weight she has lost.” 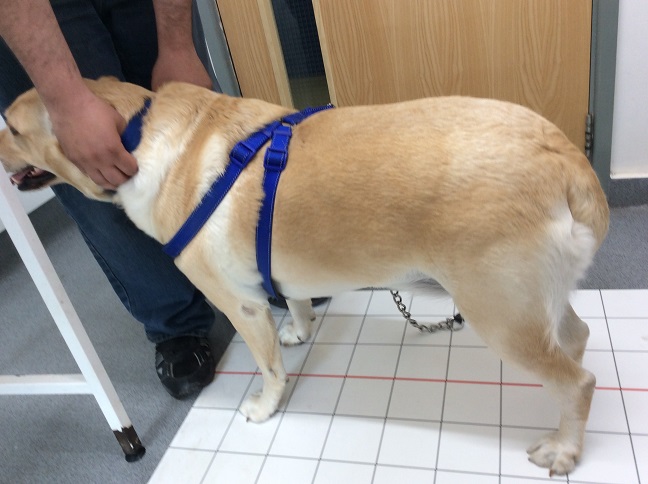 Veterinary nurse at Eastgate, Alison Webb said: “Misty is a lovely dog but her weight was coming to a point where it could lead to health problems in later life.

“We put Misty on a weight loss programme and advised her owner to reduce the amount she was eating each meal time, and to have three even meals a day.

“We are delighted with the progress she has made and it’s great to see her so active as we know she loves her walks and splashing around in rivers.”

Pet obesity continues to be one of the key welfare and health issues facing pets in the UK, with owners dishing out treats a major cause of this.

According to the latest Paw Report, published by the People’s Dispensary for Sick Animals (PDSA), vets and vet nurses estimated that 46 per cent of the dogs they see in their practice each week are overweight or obese.

It adds that 91 per cent of owners give rich treats to their dog, with cat owners at 81 per cent and rabbit owners at 83 per cent.

If treats are to be given to dogs, it’s recommended that this is raw vegetables such as carrot or cucumber.

Eastgate Veterinary Group’s Mildenhall practice can be contacted on 01638 713980.