Neutering drive can have purr-fect results this World Spay Day 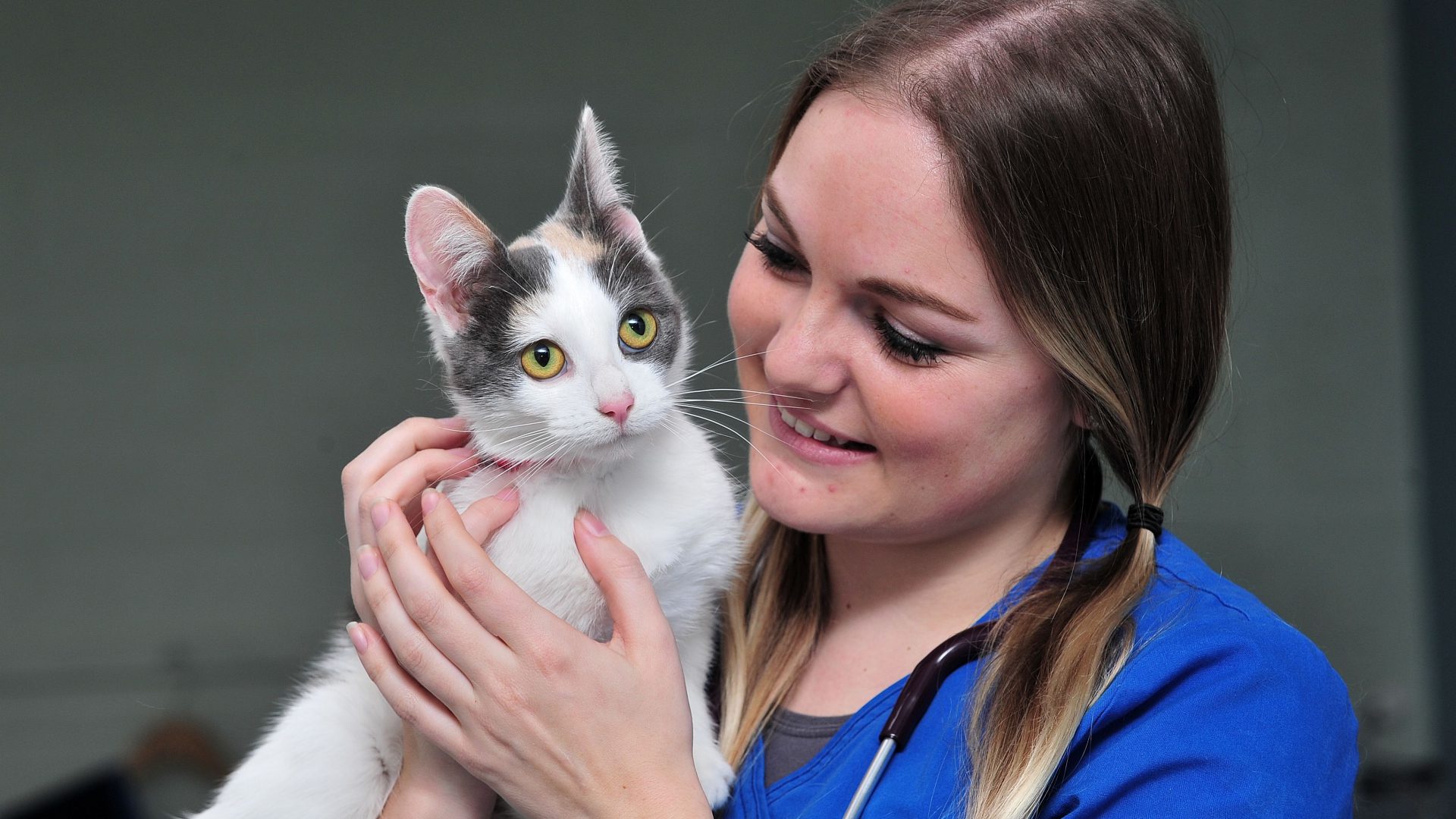 A WORCESTER veterinary practice is encouraging cat owners to consider the importance of having their pet spayed to mark World Spay Day 2019 (Tuesday 26th February).

The team at Cats@ Severn Veterinary Centre, in Lowesmoor Wharf, Worcester, regularly offer advice to cat owners about neutering and its benefits, so their whiskered friends can live healthier, more relaxed lives.

On World Spay Day, nine of the UK’s animal welfare charities have joined together to encourage cat owners to have their cats spayed. According to Cats Protection, recent research has shown that 70% of litters in the UK are unplanned.

Rebecca Trewarman, veterinary surgeon at Cats@ Severn Vets, said: “Female kittens can get pregnant from four months of age – far too young to be having kittens of their own – which can have serious consequences for their health.

“Neutering can also prevent female cats from developing serious health issues in the future, such as certain types of cancer or uterine infections.

“Castrating male cats is thought to prevent territory marking behaviours such as urine spraying and decreases cat fights and the risk of fight injuries such as cat bite abscesses. It also reduces the spread of infectious diseases between cats.

“Un-neutered tom cats will often wander great distances, coming home only to eat and sleep. This roaming increases the chances of getting lost or being hit by a car.” 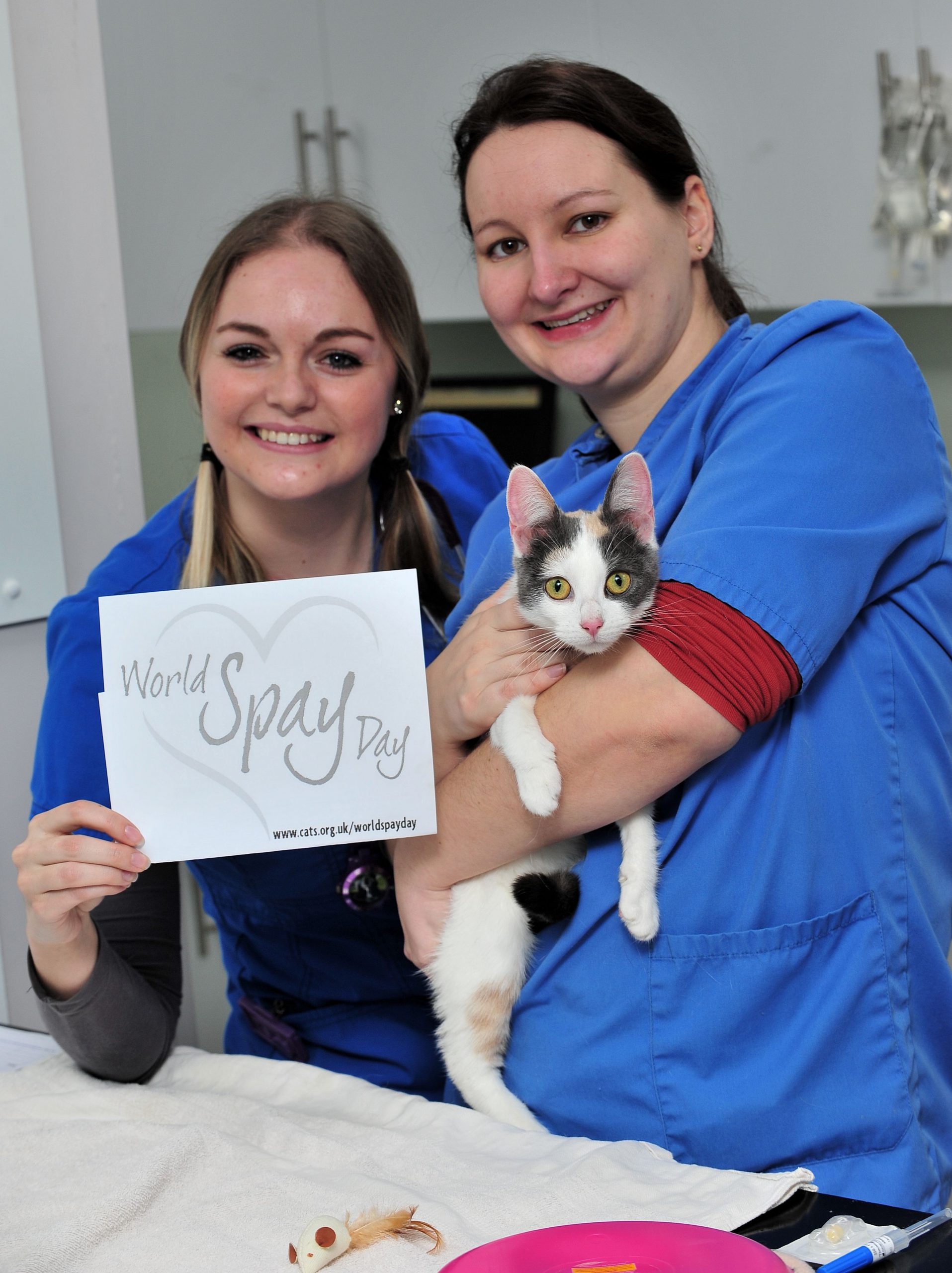 According to the Paw Report 2018, published by the PDSA, nine per cent of cats are not neutered – equating to around 999,000 unneutered cats in the UK. For dog owners, it is 29 per cent.

Cats@ Severn is part of the Severn Veterinary Group of practices. It’s estimated the Severn teams neuter around 300 cats each year.

With three practices in Worcester and three in Warwickshire, the group also has partnerships with animal charities including those that rehome unwanted pets.

Last year more than 100 dogs were neutered by Severn Vets in a partnership with Birmingham Dogs Home.

The charity works with its partners to ensure stray and abandoned dogs are back to full health before finding loving new homes.