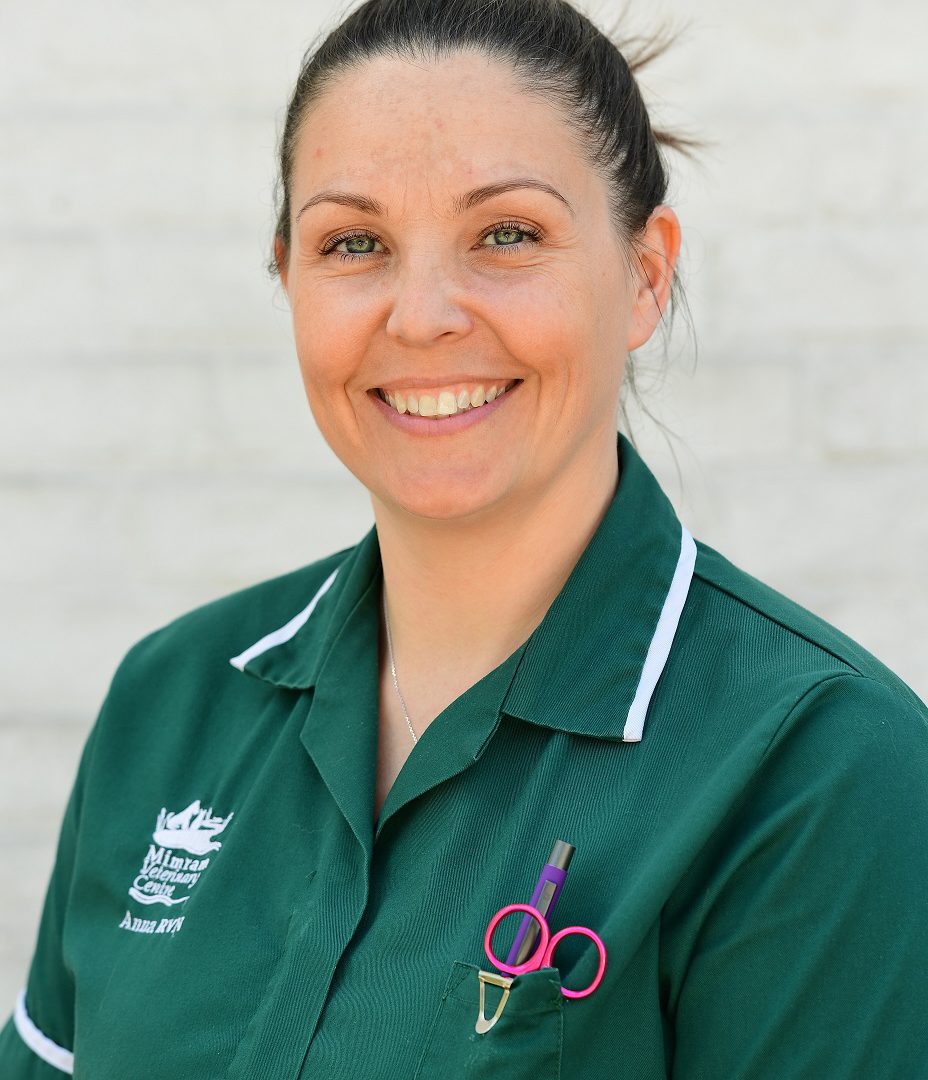 A LABRADOR had a lucky escape after wolfing down a whole bag of grapes.

Grapes can be toxic and even fatal to some dogs, and five-year-old Pippa was immediately taken by her owners to Mimram Veterinary Centre in Welwyn, Hertfordshire, for treatment.

The black labrador had scoffed a whopping 108 grapes which had been left to defrost in a bag on her owner’s kitchen side cabinet.

Head veterinary nurse at Mimram Vets, Anna Wright, said: “It was thanks to Pippa’s owners quick thinking that she was with us very soon after the grapes had been eaten. 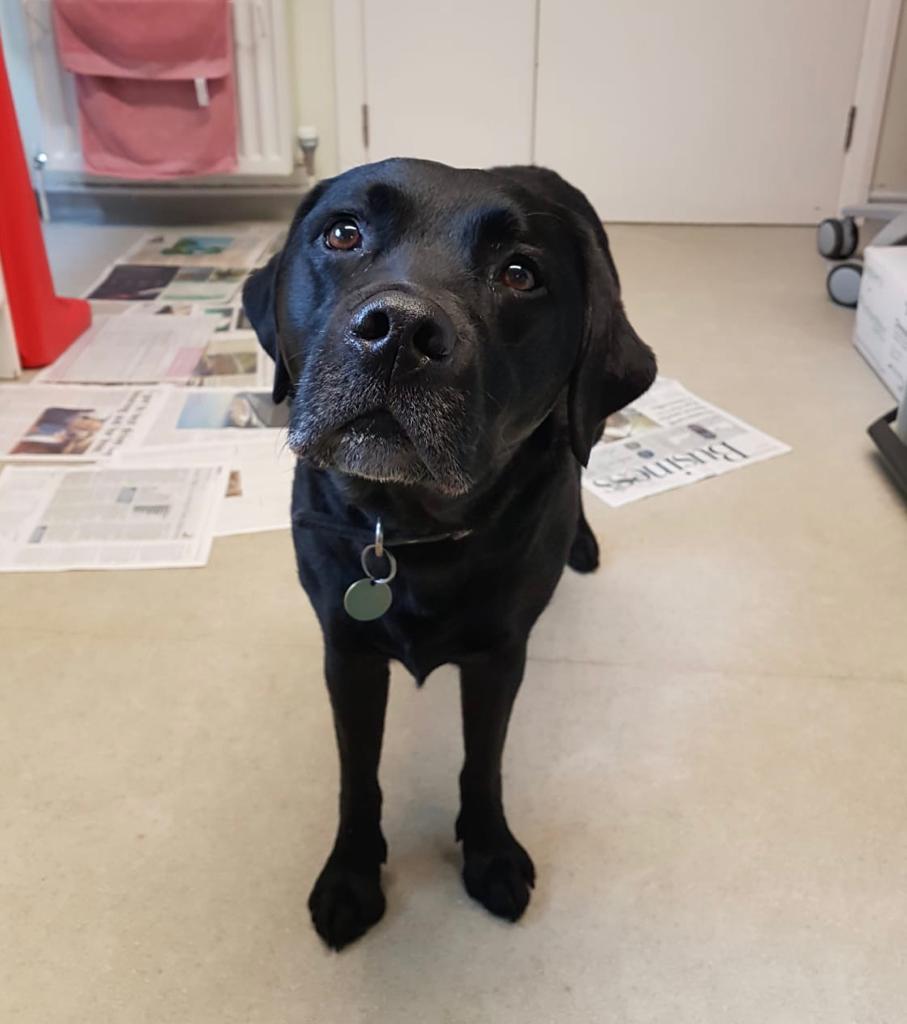 “We were able to give Pippa an injection to make her vomit. Thankfully the grapes hadn’t been inside her long enough to be properly digested and we were pleased to see she was back to her old self soon after.”

“There are a number of foods that are potentially life-threatening to pets when eaten, including chocolate, but not many owners are aware of the dangers of grapes and raisins.

“Just like any toxicity, early treatment is the key. If you suspect your pet has eaten grapes, raisins or products containing them, bring your pet to your vet practice as quickly as possible.

“We’d like to think Pippa has learned her lesson but labradors are notoriously greedy when it comes to food, so we can never be certain.” 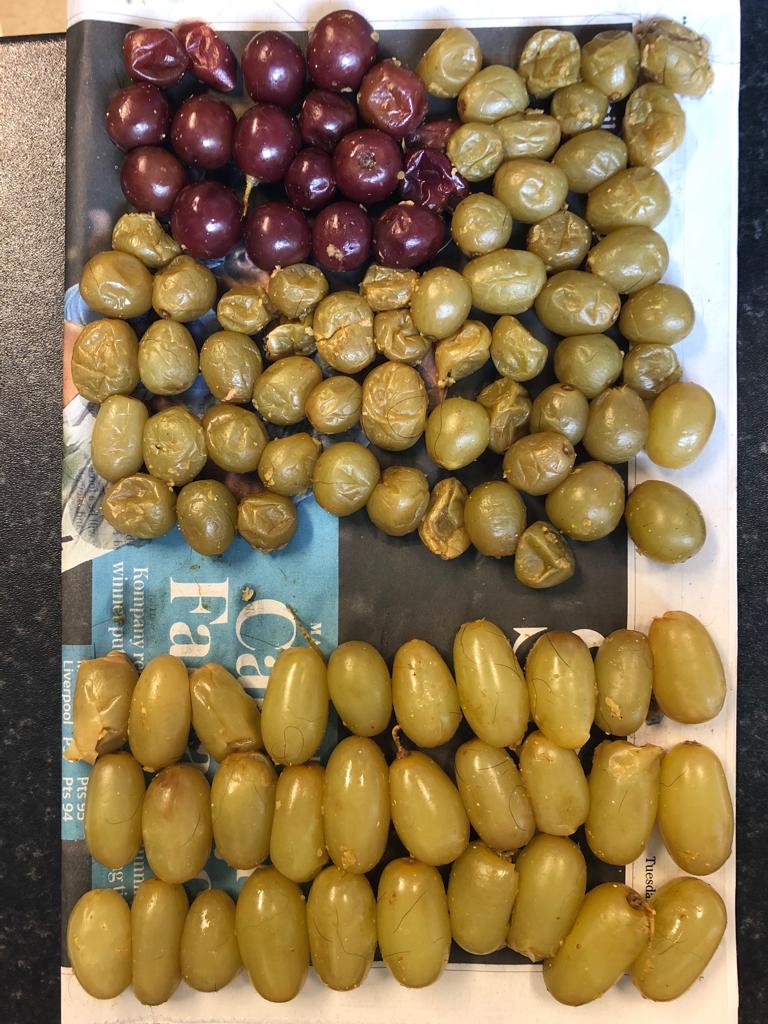 All grapes and raisins – as well as foods that contain them such as mince pies and fruit cake – can be poisonous to dogs, and potentially poisonous to cats.

It’s thought the dried versions of the fruits are more likely to cause severe symptoms and potentially kidney failure. However it’s unclear exactly what causes the toxic effects.

Pippa’s owner Paul Wainwright, who lives in Welwyn with his wife Kirsty, 16-year-old son Tom and daughter Megan, who is currently studying at university, was relieved the fruit didn’t cause serious damage to the family’s lovable labrador.

He added: “It was Tom who noticed Pippa had eaten all the grapes and immediately let us know.

“Pippa tends to eat whatever she finds so we quickly learned what she can and can’t eat when she was young.

“She once ate a tray of chocolate brownies and we had to take her to the out of hours vets for treatment. This is the first time she has eaten grapes and we have certainly learned not to leave them out in the kitchen again.

“We have been seeing the vets at Mimram for more than 15 years and they always do a great job looking after our pets.”

Signs and symptoms that may occur after a toxic ingestion in pets include loss of appetite, tiredness, dehydration, and vomiting or diarrhoea, often within a few hours.