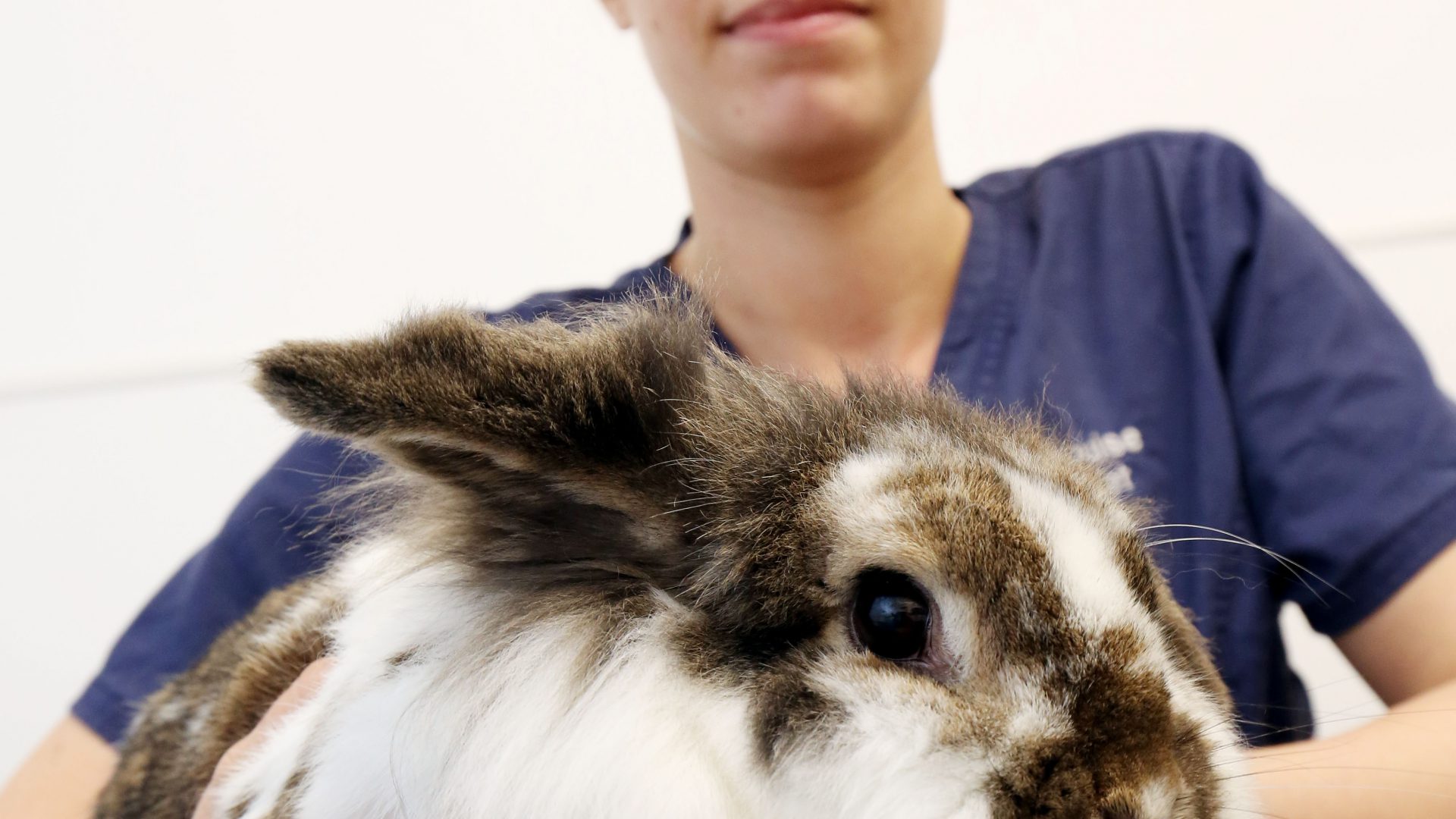 A NORTH East veterinary practice is warning rabbit owners to protect their pets from a deadly disease following an outbreak in County Durham.

Four rabbits have recently died in the Consett and Stanley area, prompting a call from Westway Vets for owners to vaccinate their pets against a virulent strain of Rabbit Viral Haemorrhagic Disease (RVHD) called RVHD-2.

The highly contagious disease, which can be carried by both wild and domesticated rabbits, can kill within days.

Westway Vets has dealt with one confirmed and three suspected cases of RVHD-2 at its surgery at Eden Hill in West Pelton, near Stanley, which left their owners heartbroken.

As well as County Durham, have also been outbreaks across North East in Hexham, Cramlington, Gateshead, Newcastle and Morpeth over the last 12 months. RVHD-2 is often symptomless and rabbits can be found dead with no obvious signs of disease. There is no known cure for the disease, which has been reported all over the UK.

Westway Vets vet Louise Allmark, who handled the recent cases in Consett and Stanley, is urging owners to vaccinate their rabbits and to take extra precautions with hygiene to prevent the spread of the disease.

Dr Allmark said: “The confirmed case and three suspected cases we saw at Westway Vets are just the tip of the iceberg as this highly contagious disease has killed rabbits all over the UK.

“It is a silent killer and can be distressing for owners as there is no warning. We had one rabbit brought in that was fine one day and then the next day was just a bit quiet and then went rapidly downhill.

“It is worrying because there have been a lot of cases across the North East. As there are few outward signs a rabbit is suffering from RVHD-2, owners often don’t realise their pet has an infectious disease, resulting in late treatment and spread of infection to other rabbits.”

It is recommended that rabbits are vaccinated annually against RVHD and Myxomatosis, before a second vaccination to combat RVHD-2.

Dr Allmark added: “Research on the spread and transmission is still ongoing, but it is thought both strains of RVHD can spread by direct contact with infected wild rabbits, or indirectly via urine or faeces that can be found in hay and straw bedding.

“The viruses can survive for months in the environment and are easily brought home on clothing, footwear, plants, hay, the wind, and your other pets or other birds and insects visiting your garden.

“Owners should make sure they use disinfectant to clean hutches and living areas. They should disinfect boots if they are going in and out of places where rabbits are kept, wear and apron and washing their hands thoroughly before handling each rabbit. Always wash your hands and disinfect after any suspicious illness or death.”

If you are concerned about RVHD-2 or for more information on vaccinations, Westway Vets recommends owners contact their vet.