Taking care of your wellbeing is more important than ever 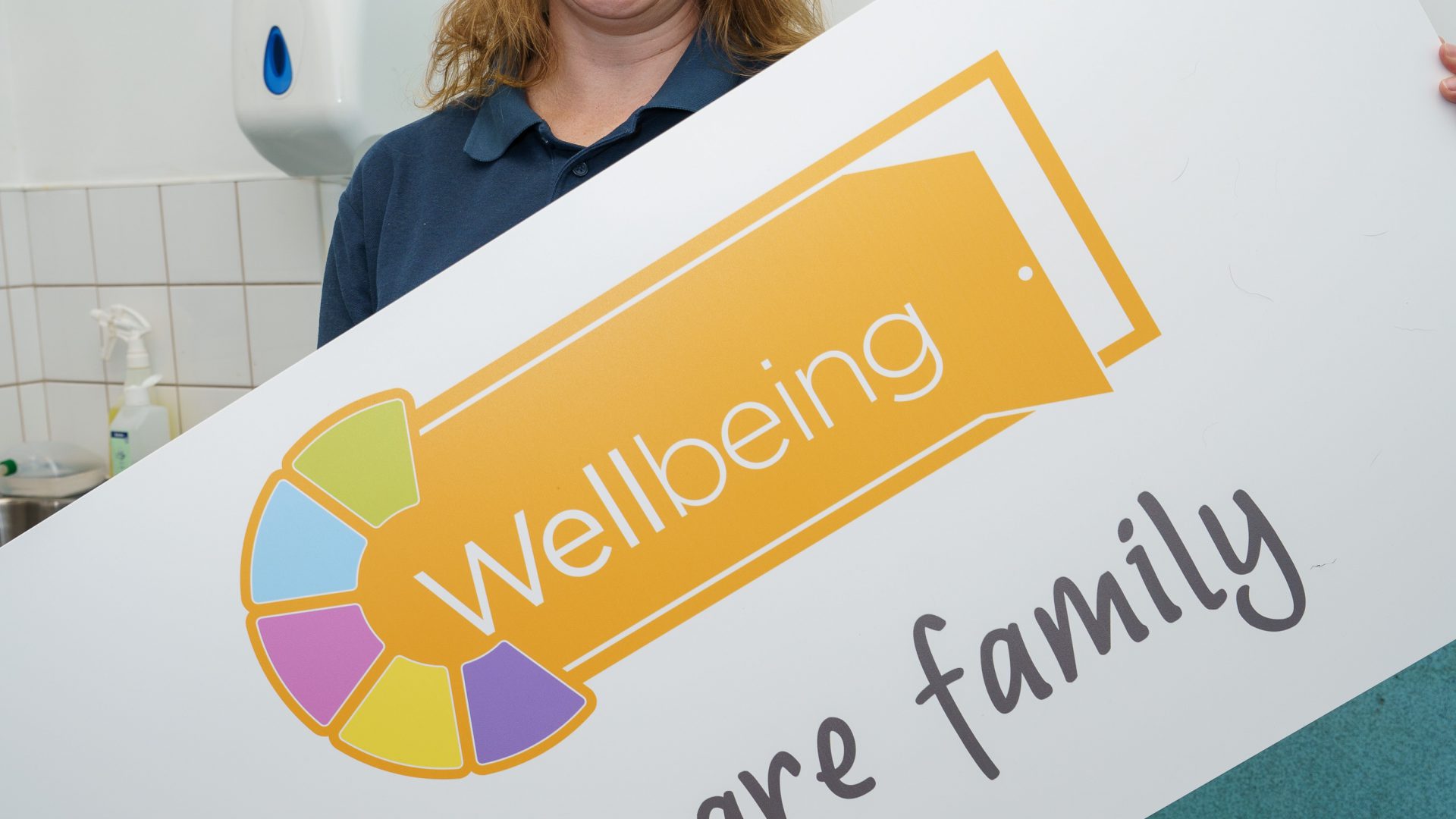 Vet Steph Walsh understands what it’s like to struggle with anxiety and stress. She was pushed to her limits 12 years ago and admits she still has low times.

Here, as we mark International Stress Awareness Week on November 2-6, she talks about the importance of looking after your wellbeing….

I VIVIDLY remember that lightbulb moment when I realised all was not well with my mental health. I arrived as usual at the practice where I was working at the time, walked through reception and, as I approached the consult rooms, I couldn’t go any further. I stopped in my tracks, slid down the wall and sat on the floor, crying.

Two weeks before this episode, I’d dismissed my GP’s suggestions that I was suffering from anxiety.  I’d gone to her with breathing difficulties and said I thought I had a chest infection. She listened to my chest, heard a few crackles and prescribed a course of antibiotics, but asked if I was stressed.

I was convinced it was a physical problem and asked her to refer me for a chest x-ray,  which came back clear.

When I suffered the meltdown in practice, I realised she was right about me suffering from anxiety, which was caused at that time by work-related stress.

It was 2008 at the time of the financial crash so we were seeing a lot of clients who didn’t have the money to pay for the treatment their pets needed. They were having to make difficult decisions to euthanise their pets or were bringing in their pets later than they previously would have, by which time they were too poorly to do anything. 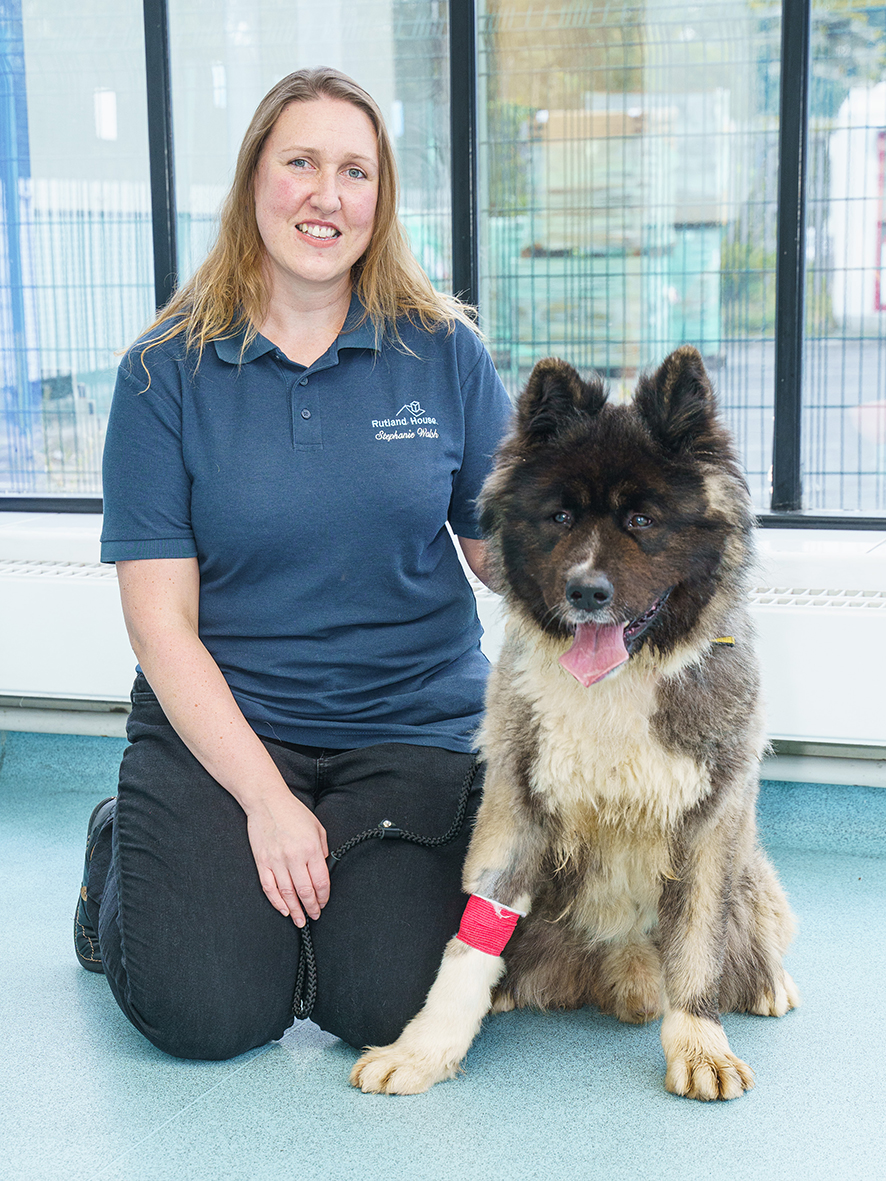 Vets, like myself, were having to deal with this and I was under more strain than normal.

We are seeing a similar situation now due to covid-19 as pet owners who would normally go to charities for veterinary care are seeing those charities are overrun so they’re coming to private practices but can’t afford the healthcare. Plus, people are having to be more cost conscious if they’re losing their job or were furloughed.

I put the added pressure I was under back then down to it being part and parcel of the job. As vets, we hold ourselves to very high standards and a lot of us are perfectionists with a high work ethic, so we push ourselves very hard. It is important that we recognise the difference between a manageable amount of pressure that helps us achieve our best, and excess strain that has a negative effect on our mental health and ability to do our job well.

When I collapsed under the strain, a kind colleague, who picked me up, told me to go to my GP and eat humble pie by admitting there was a problem.

It was hard to do, but acknowledging there was a problem was the best thing I ever did. My problems were mild in comparison to other people. I took a couple of weeks off work and started talking therapy in the form of counselling. I am sure that if I had tried to carry on at work, the outcome could have been much worse. 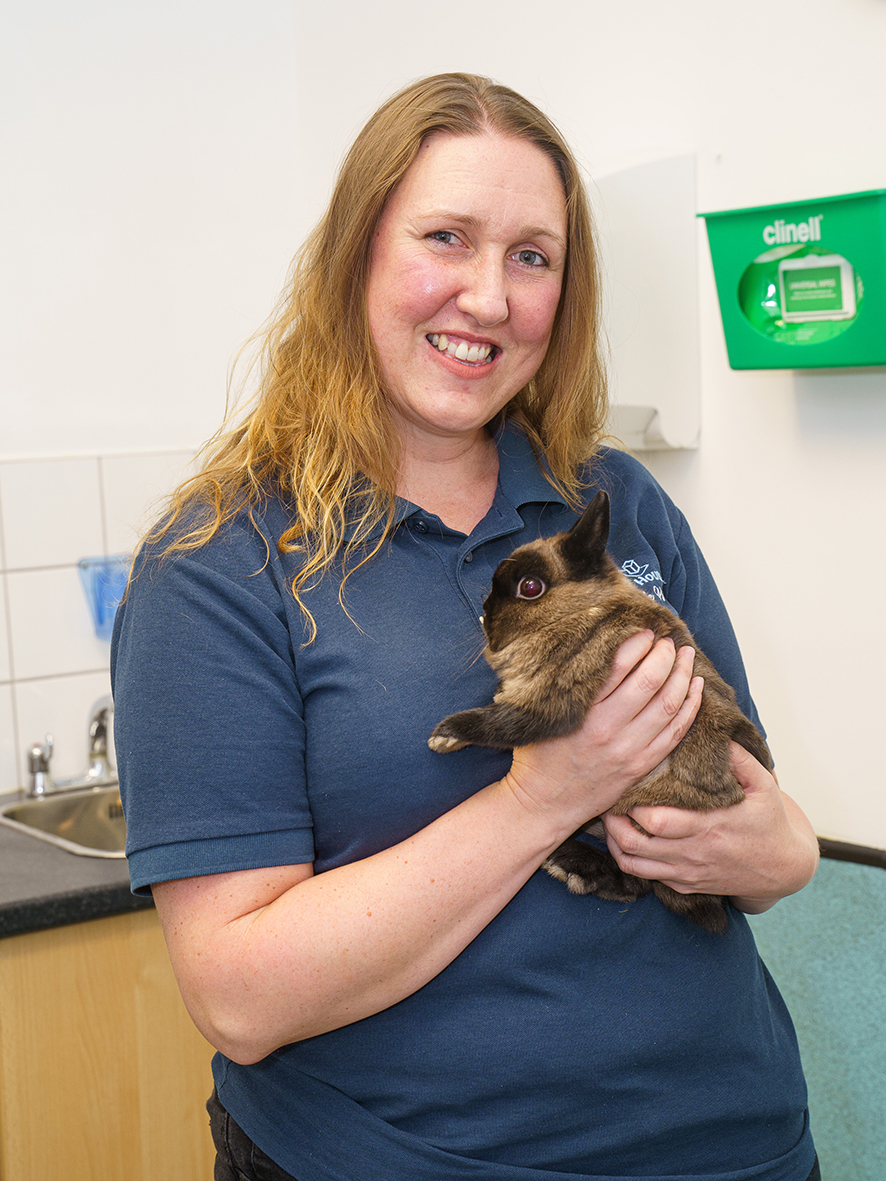 I was aware of the importance of looking after your mental health as my mum had done some counselling  and I always thought I would recognise any issues if I experienced them myself because I was familiar with the subject.

Because of that, I would never have judged someone else suffering from mental health issues, but I judged myself.

The trouble is, stress, depression and anxiety often creep up without your realising, as I discovered.

Even if we think our problems are mild, if you keep battling on, they will only become worse. The VetPartners Wellbeing Group urges anyone to address issues early on and open up to colleagues or your line manager. You can also access counselling via the Health Shield, which is a benefit open to all VetPartners employees.

If there is something troubling you, please don’t suffer in silence.

Right now, many people in the veterinary community are experiencing symptoms which indicate possible burnout, depression or anxiety.

I experienced these feelings and I have come through it with help and support. You can, too.