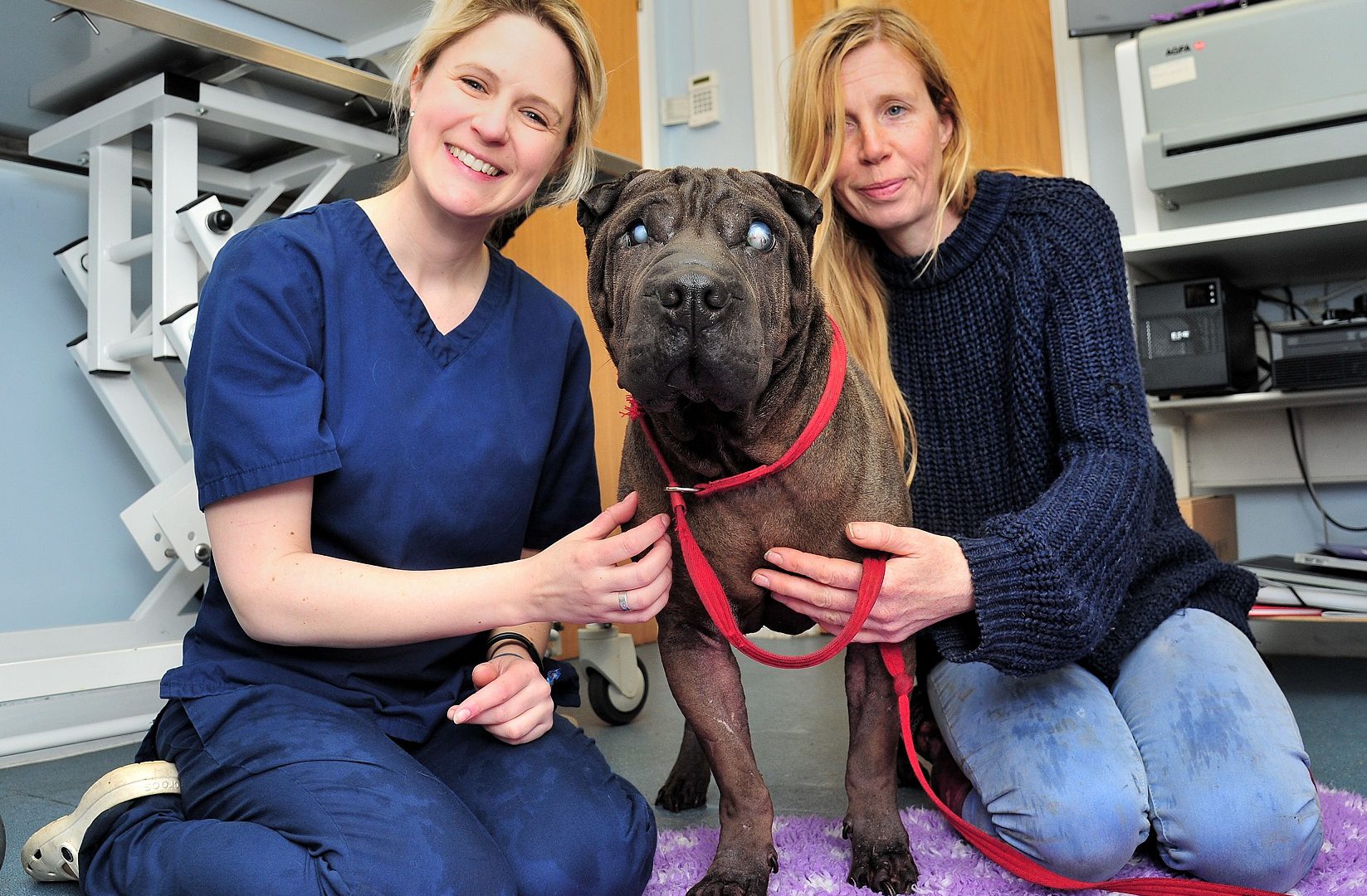 A PARTNERSHIP between a Warwickshire veterinary practice and a pet rescue charity is helping to save animal’s lives and give them a fresh future.

Helping a dog who had been severely injured in a fight and freeing a mischievous pup whose head was stuck in a plastic feed ball, are just two of the cases dealt with by Severn Veterinary Centre’s practice team in Alcester.

The volunteer-run Wonky Pets animal rescue charity takes care of animals with special needs and issues and relies on the expertise of veterinary teams to treat an illness or disease.

The charity for abandoned and stray dogs brings injured and ill cats and dogs to the practice so they can be looked after by a caring team of veterinary experts.

Severn Vets Veterinary Surgeon Madeleine Clarke said: “A lot of the pets are quite shy and nervous when they arrive, but we make sure they are calm and relaxed before carrying out treatment and surgery.

“We mostly get to see dogs but we also treat cats from time to time.

“One of the most unusual cases was a dog whose head had got caught in a plastic ball used to feed horses, but we managed to free him okay.

“We love working with Wonky Pets Rescue and are happy to play our part in getting these animals, many of whom have had traumatic periods in their life, fit and well so they can be considered for new homes.” 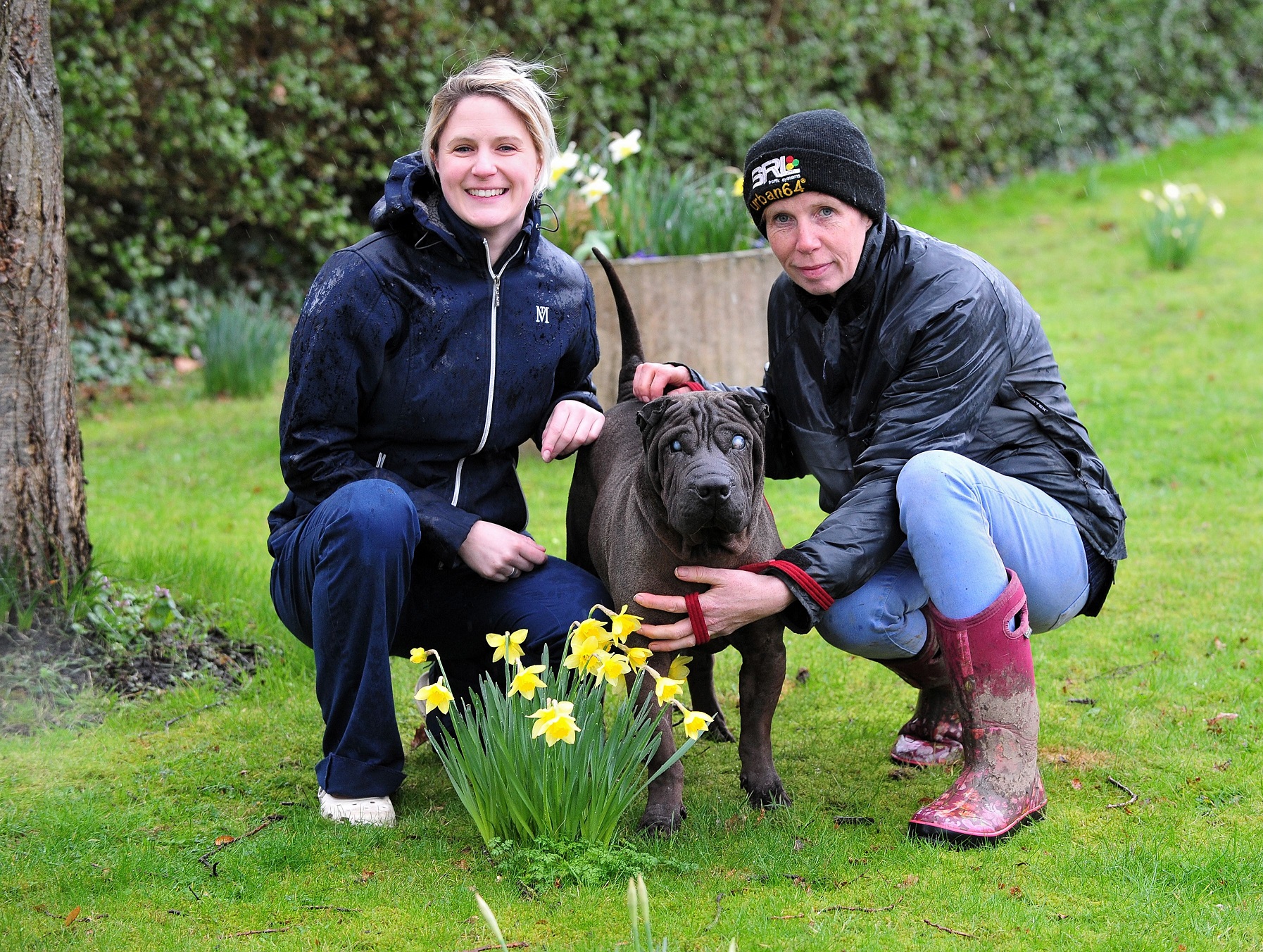 Wonky Pets Rescue was set up in 2011, and any animals that cannot be rehomed are given care and shelter for their whole life. All the animals are fully neutered, vaccinated, microchipped, flea and worm treated.

The partnership between Severn Veterinary Centre and Wonky Pets Rescue started in November 2017 and so far around 100 pets have been treated by the team.

Berni Calladine, co-founder of Wonky Pets Rescue with Tracy Benjamin, said: “We couldn’t do what we do without the help of our partners and supporters.

“We recently had to bring in two chow chow dogs for treatment, they were scared ex-breeding dogs and the Severn team did a wonderful job with them.

“Then there’s Reggie, a Shar Pei who is unable to see due to an eye ulcer. He’d also been in a fight and his leg was in a bad way.

“With the help of the veterinary team he can now walk again. They really saved his life and he is a lovely dog with us now waiting to be found a new home.”

Further information on the work of Wonky Pets Rescue can be found at the charity’s website www.wonkypetsrescue.com