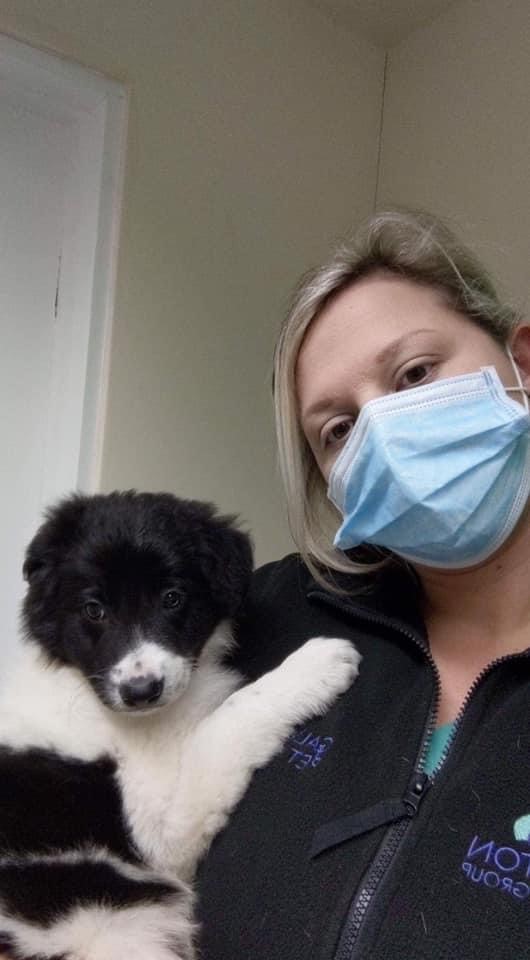 STUDENT veterinary nurse Claire Beaver has welcomed VetPartners’ support of the armed forces – because she has first-hand experience of being part of the military.

VetPartners has signed a pact with the armed forces to support ex-service men and women find jobs and thrive in the workplace.

CEO Jo Malone signed the Armed Forces Covenant on behalf of the York-based veterinary group, an agreement which states that a business will do all is can to ensure ex-military do not face discrimination.

The move resonated with Claire, who works at Calweton Vets in Cornwall, as she went into veterinary nursing four years ago after leaving the RAF, where she spent six years as a chef from the age of 18. 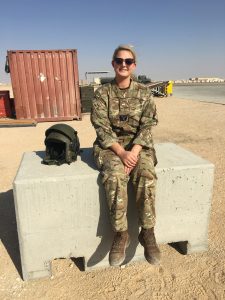 Based at RAF St Mawgan in Newquay and then RAF Wittering in Peterborough as a Senior Aircrafts Woman (SAC), her RAF career took her all over the world, including the Falkland Islands and Oman, pictured left.

Claire has experienced what it’s like to settle back into civilian life after the regimented life of the forces and find a new career, so is proud that VetPartners is recognising the value that serving personnel, reservists, veterans and military families bring to the business and to the country.

She said: “What VetPartners is doing to support servicemen and women leaving the armed forces is fantastic, and it will also help husbands and wives of those in the services who need to find jobs when they are moving around the country.

“When you’re in the forces, you are on 24-hours’ notice to go anywhere in the world, so when you leave that environment it takes time to adjust.

“The RAF is playing for my Level 3 Diploma in veterinary nursing as part of their settlement scheme and I am loving my new career. Being in the RAF is a bit like the practice as you all work closely together.”

By signing the covenant, VetPartners has committed to recognise the value that serving personnel, reservists, veterans and military families bring to the business and to the country.

They have pledged to uphold the principles of the Armed Forces Covenant by promoting the fact they are an armed forces-friendly organisation and support the employment of veterans by recognising military skills and qualifications in their recruitment and selection process. 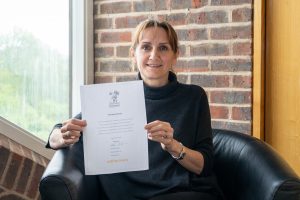 Jo, pictured right, signed the covenant on behalf of VetPartners at an online ceremony in June.

They will also aim to support the employment of service spouses and partners and provide flexibility in granting leave before, during and after a partner’s deployment.

In addition, they will support employees who are members of the Reserve Forces, granting additional unpaid leave for annual training, supporting any mobilisations and deployment and actively encouraging colleagues  to become reservists. 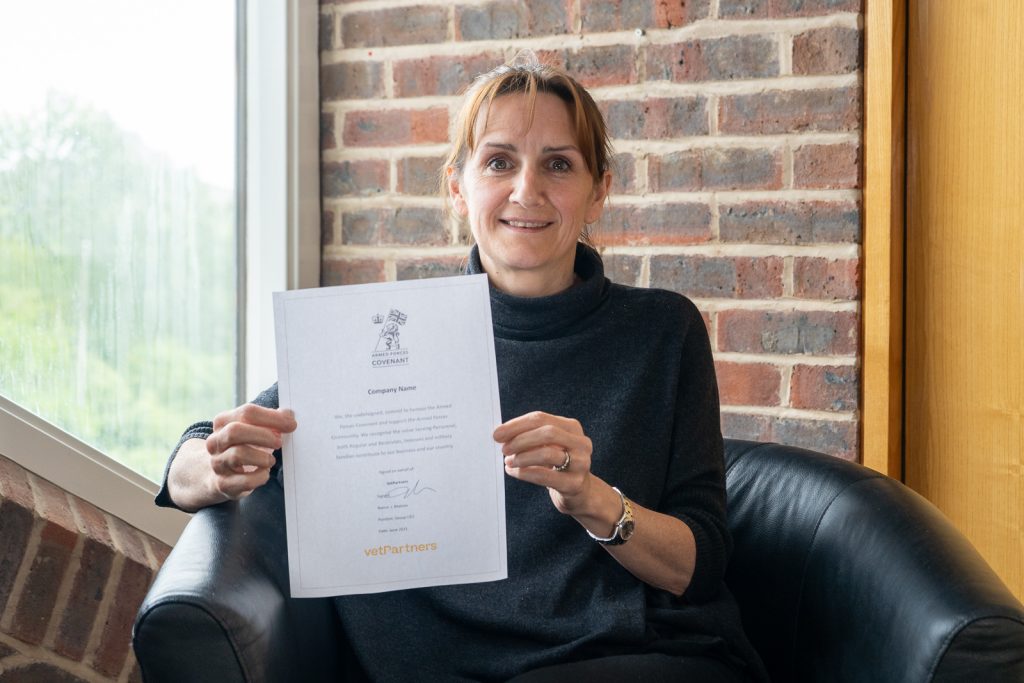 VetPartners pledges support to armed forces
XWe use cookies on our website to give you the most relevant experience by remembering your preferences and repeat visits. By clicking “Accept”, you consent to the use of ALL the cookies. However you may visit Cookie Settings to provide a controlled consent. Read MoreCookie settingsRejectAccept
Einwilligung verwalten