Vet warning after spate of jellyfish stings on Scottish coast 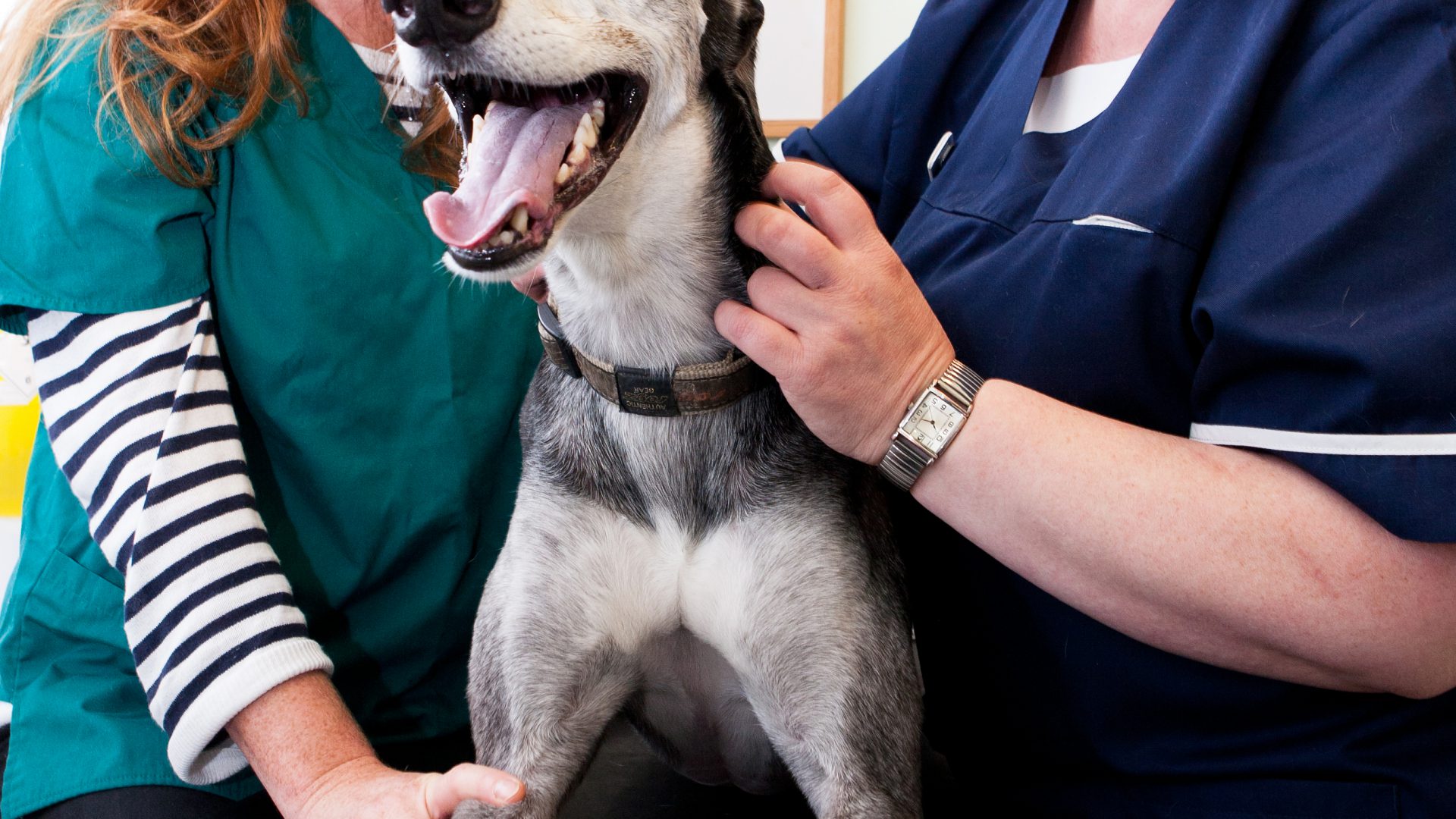 A SCOTTISH veterinary practice is warning about the dangers jellyfish can pose to dogs after a spike in the number of pets being stung.

Vets from Dunedin Veterinary Centre treated two dogs in a week at its surgeries in Dunbar and North Berwick after they were stung by jellyfish on nearby beaches.

They include Cooky, a greyhound, who is now recovering from his ordeal after encountering one of the sea creatures during a walk with owner Val Tear in John Muir Country Park in Dunbar.

The seven-year-old picked up the jellyfish that had been washed up onto the beach, before his horrified owner grabbed him and shook it out of his mouth – but it was too late to prevent him from being stung.

He suffered an immediate reaction and started salivating and frantically scratching his face, which was quickly covered in red blotches.

Fortunately, Val works at Dunedin Vets in Dunbar, where she is branch supervisor, and her quick-thinking actions may have saved her pet’s life. She rinsed his mouth out with a bottle of water she was carrying and took him home to drink lots of milk – an antidote to the sting.

Dunedin Vets has now issued a warning the slimy creatures can cause dogs a nasty injury – and the sting can trigger a potentially fatal anaphylactic shock.

Dunedin vet Fiona Campbell said dogs stung by a jellyfish should be seen by a vet as quickly as possible.

Dr Campbell said: “Washing dogs in salt water or mild vinegar solution helps to deactivate the sting, but you should take your pet to the vet as soon as possible if they show a reaction.

“Jellyfish stings can potentially be serious if dogs suffer an anaphylactic reaction, and the worst case scenario can be fatal. Most cases we see aren’t as severe as this, but they are still unpleasant for the dog.”

Cooky made a full recovery – and has learned his lesson about picking up jellyfish.

Val said: “It is important that owners ae aware how dangerous jellyfish stings can be. There are loads of jellyfish lying around and they can even be found on the grass, half a mile from the shoreline.

“Because I work at a veterinary practice, I know the effect of a jellyfish sting so I was in a panic when it happened. Like bee stings in humans, some dogs react worse than others, and we have had cases where collapsed dogs that have gone into anaphylactic shock have been brought in after being stung by a jellyfish.”