SHINING stars, unsung heroes and a veterinary practice devastated by tragedy have been recognised at VetPartners’ annual awards.

The UK-wide veterinary group honoured the success of its practices and central team members at a glittering awards ceremony at the Principal Hotel in York last night, which was attended by four-times Olympic Games gold medal winner Sir Matthew Pinsent.

Teams were invited to nominate colleagues in eight categories and winners were revealed on the night, including with a special award for Dunedin Vets in East Lothian, Scotland.

Rose, who worked at the practice for 13 years, failed to turn up for work in June, and concerned colleagues alerted police, who found her at home. A post mortem revealed she died of natural causes.

The death of the popular head nurse left colleagues struggling to come to terms with the tragedy. They have created a memorial garden at their practice in Tranent, with rambling roses and rosemary, and decided not to appoint a new head nurse, preferring instead to appoint join senior nurses.

Suzy Hall, a diagnostic imaging vet at Liphook Equine Hospital in Hampshire, was named Vet of the Year.

Suzy was praised for her outstanding care of patients through her skills, drive and expertise, as well as providing an excellent experience for clients and referring vets with her professional and friendly manner.

Beechwood Vets in Leeds was named VetPartners’ Practice of the Year.

Under practice manager Kelly Mann’s leadership, Beechwood Vets has created a positive, culture of supporting each other and providing a great service to their clients.

They also place a high value on wellbeing of team members as, after a busy summer, they were treated to massages by a professional masseur, via Health Shield, they are treated to bacon butties every Friday, arrange team outings and support charities close to their heart.

RVN Michelle Coatsworth, from Mount Vets in Malton, was named Veterinary Nurse of the Year.

Michelle has worked at the practice for 19 years and was praised by judges for her “outstanding leadership and team work and willingness to take on any challenge.”

Sarah Garner, from Severn Veterinary Group in Worcester, was named Receptionist of the Year.

As well as helping to improve customer experience at their Berkeley House branch, Sarah has organised a dog show, with agility ring, trade stands and family fun show, that has raised more than £1,000 for charities.

Business Development Director Chris White, who nominated her, said: “Nothing is too much trouble to ask her. She is quick and efficient, responding to practice and other enquiries promptly and effectively. She is very calm under pressure, diligent and pragmatic.”

Sarah has encouraged the team to start clinical clubs to discuss cases and review and improve clinical work, while she has also collaborated with neighbouring practices to discuss out of hours services and cover vet rotas. 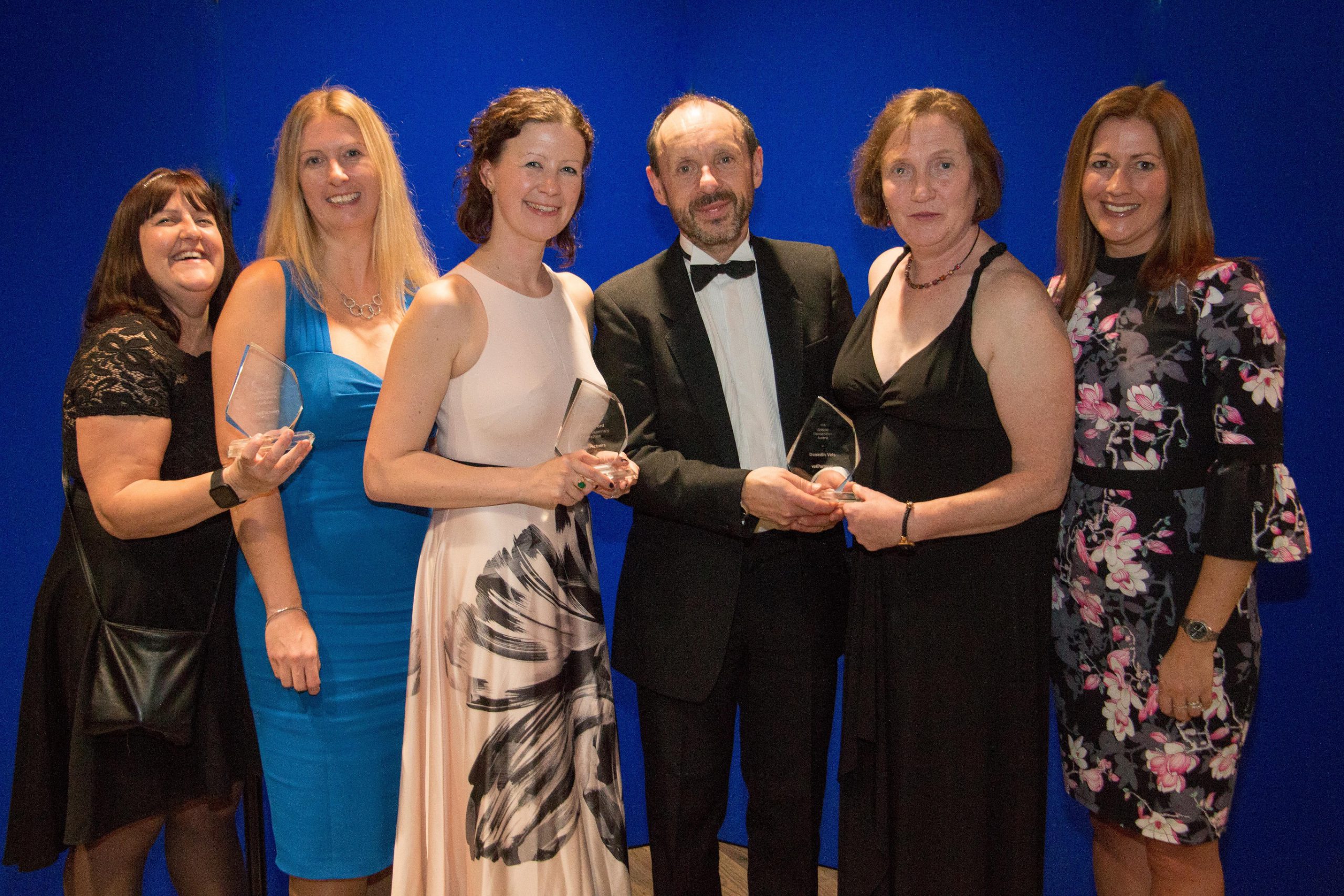 Penbode Vets, with practices in Devon and Cornwall, were named Community Champions.

CEO Jo Malone said: “I am so proud of our teams and what they have achieved during 2018. We are leading the way in clinical excellence and our practices are right at the heart of the communities they serve, providing a great service.

“Our awards recognise the achievements, hard work, skills and those who demonstrate VetPartners’ values like collaboration, teamwork, commitment and supporting each other.”

VetPartners, which was established in October 2015, has 94 small animal, farm, mixed and equine practices, with 4,000 employees working in more than 350 sites across the UK and from its head office in York.