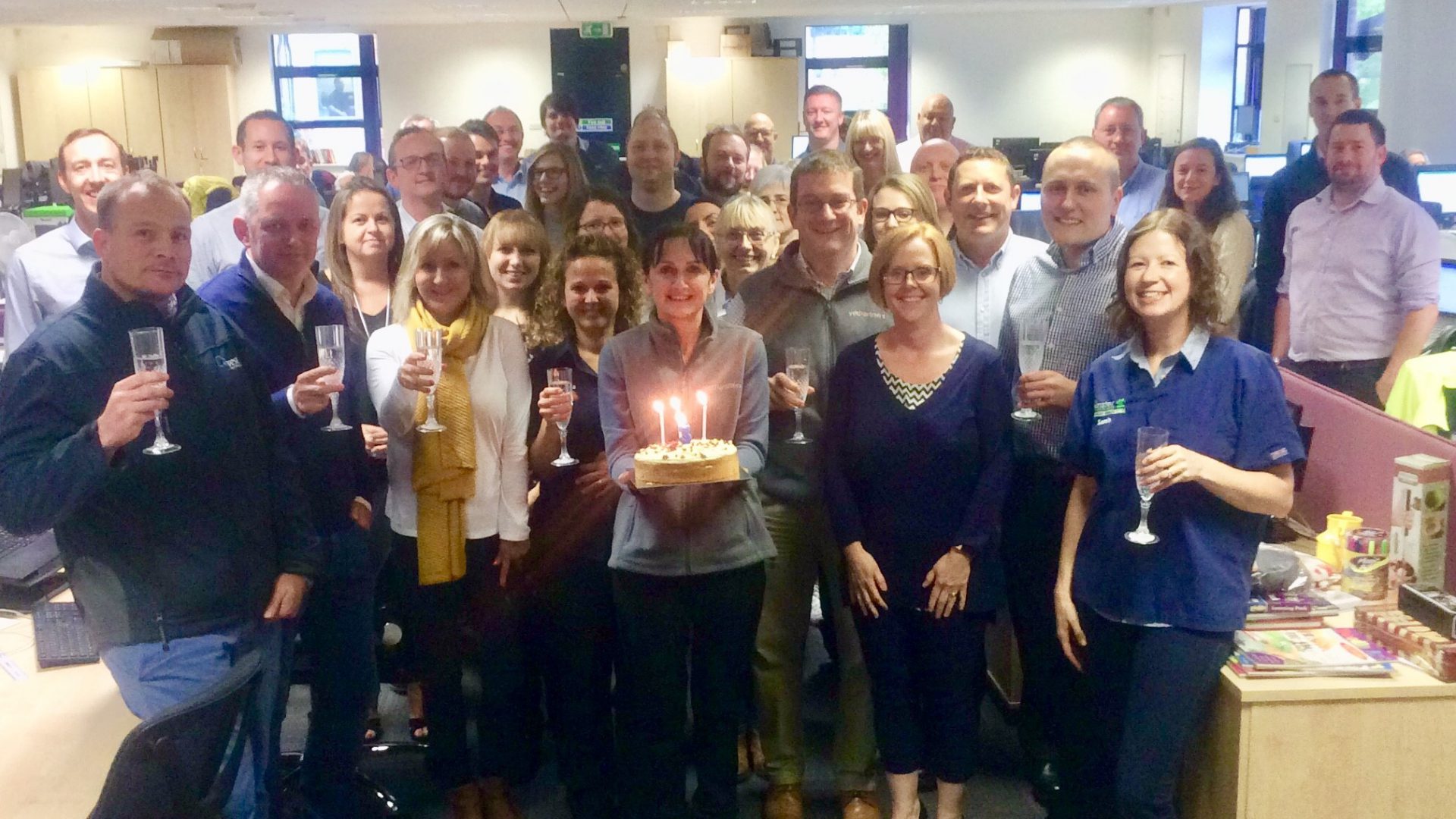 VETPARTNERS Limited is closing in on its 100th acquisition as it celebrates its third anniversary.

The company marked its third birthday with a celebration cake – and the York-based veterinary group is continuing to attract a big slice of the UK market.

The group currently has 98 businesses, including small animal, farm, equine, mixed and production animal veterinary practices, but has also diversified into other areas as it now owns a laboratory, a locum agency and a veterinary nursing school.

After building up a strong base of small animal practices, VetPartners moved into the equine, mixed and farm sectors this year.

This year’s acquisitions have included Origin group, which owned some of the best known businesses operating across farm, pig and poultry, as well as a laboratory and consulting business, to create by far the biggest, most diverse production animal team in the UK.

VetPartners CEO Jo Malone believes there is still huge growth potential in the UK market, but rather than focus solely on small animals and referral centres, VetPartners plans to develop its equine and farm sectors to create one of the most fully diversified veterinary groups in Europe. 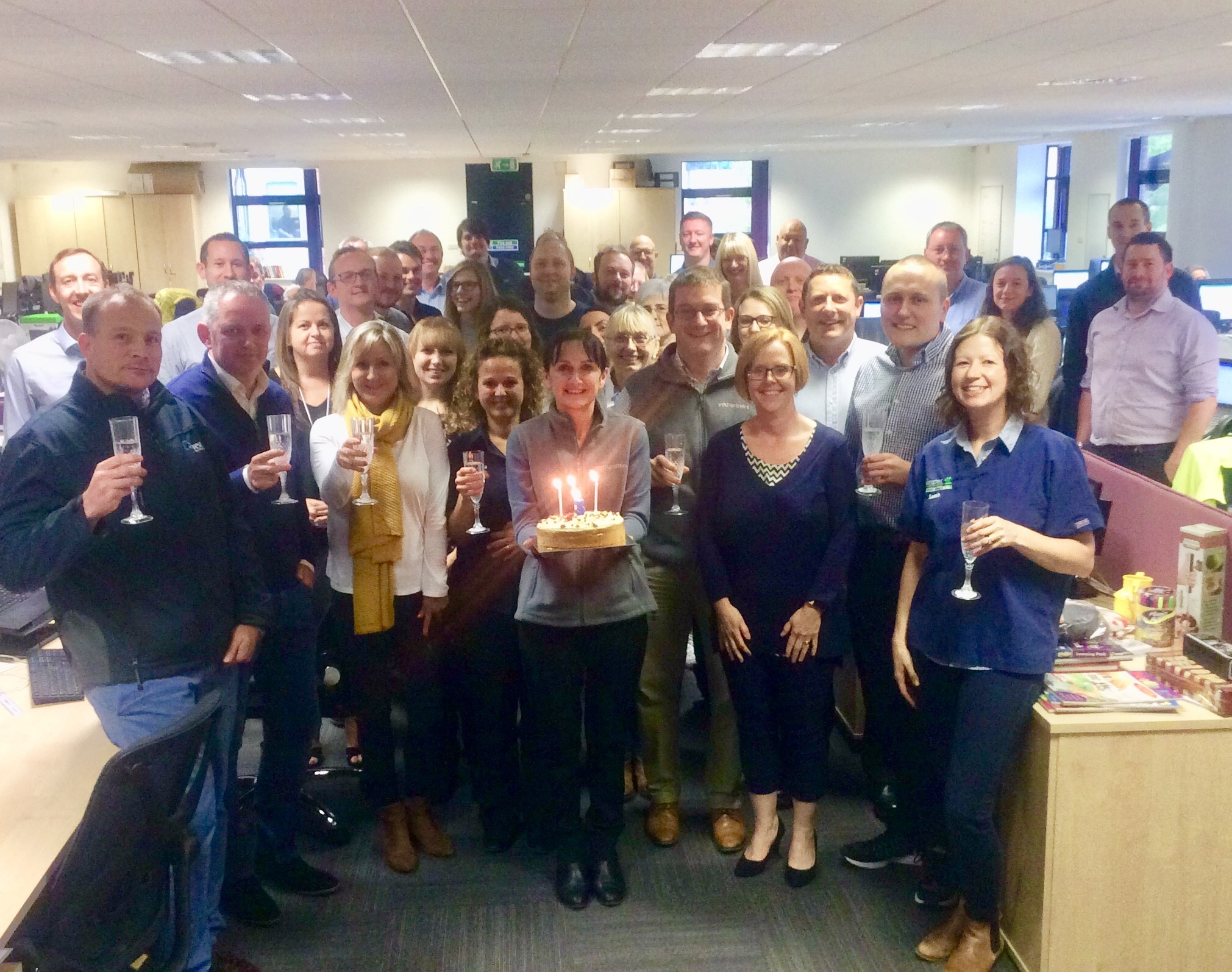 Mrs Malone said: “The last three years have been incredible and the business has achieved more than I could have ever imagined, largely down to the amazing people we have in the business. They are people who really care and work incredibly hard. I can’t wait to see what the next three years bring.

“We now have some of the very best veterinary businesses from each species within our group. The next 12 months will see further growth in each of our species groups, as well as mixed practices.

“We are committed to our growing farm division, which will bring benefits of scale, local support for our teams and access to a wide range of excellent specialist services, as well as the focus and drive to move this part of our business forward.

“It was an active decision to move into the equine sector and we want to do that properly by attracting leading hospitals to the group, which we have succeeded in doing, to set the tone on the standard of care and make it more appealing to other equine practices who want to be part of a bigger group.

“Our expansion has created huge advantages for practices from a career development point of view as we have a Graduate Development Programme that crosses the species.”

VetPartners has vowed there will be no slow down in expansion as it continues to look for new practices and businesses in the sector to join the group. VetPartners was established on October 31st 2015.