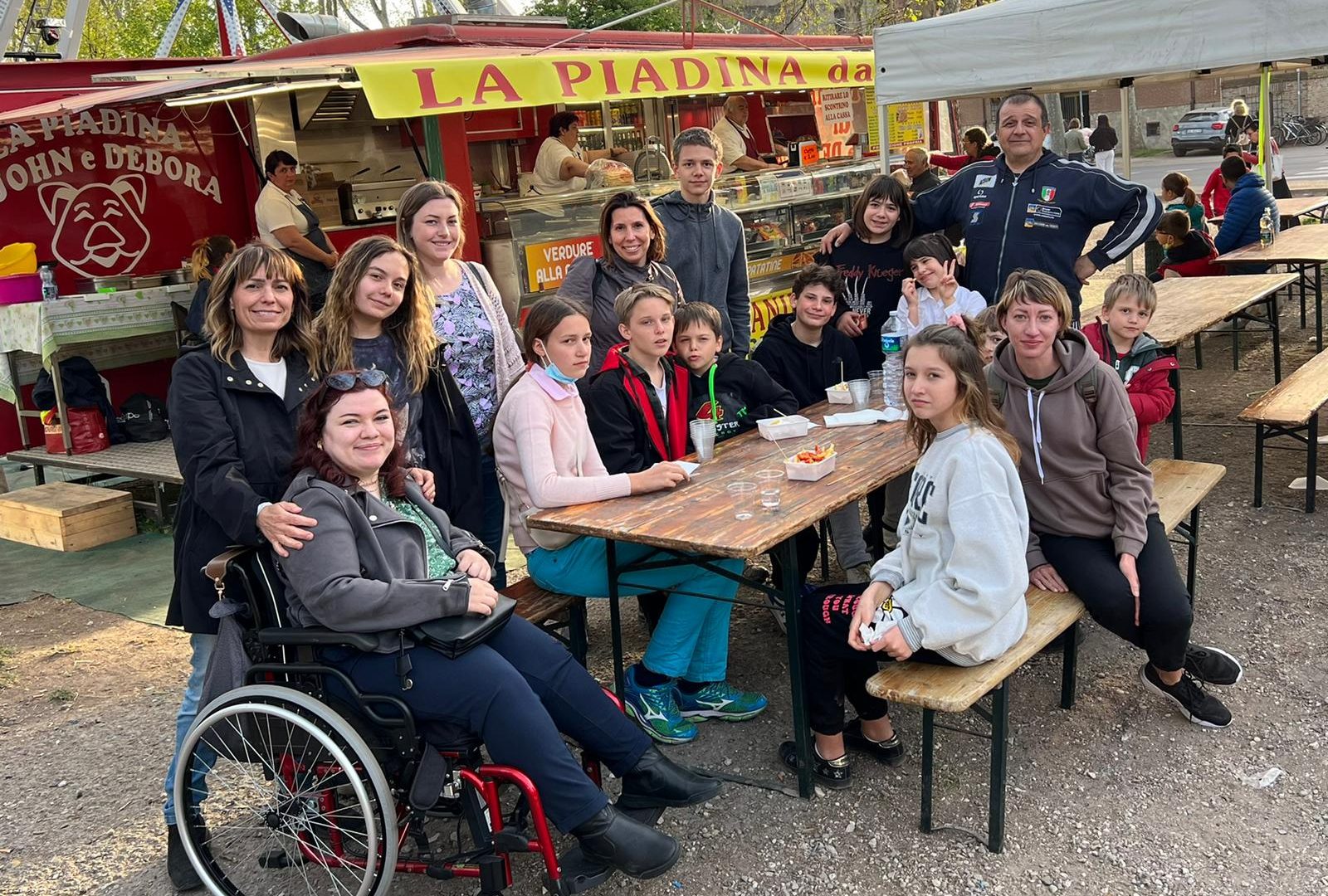 Our team at VetPartners Italy has welcomed a Ukrainian family seeking refuge after fleeing the war-torn country when their home was bombed by Russian forces.

VetPartners Italy managing director David Giraldi, who leads VetPartners in Italy, where the group has 23 practices, has secured accommodation for a family of nine, including five children, and is helping to fund their stay near his home in Ferrara, as well as arranging employment and schooling.

They include vet Viktoriia Nesterenkova and her husband Oleksandr, a practice manager, along with three of their children, Arsenii, Andrii and Anna; Victoria’s sister Tetiana Zhalinska and two of her children, Vladyslav and Renat. Viktoriia and Tetiana’s mother, Valentyna Kolos, has also joined them. The sisters both have sons who are fighting in the Ukrainian armed forces.

The veterinary practice where Victoria, a soft tissue surgeon and dermatologist, and Sasha worked in the Ukrainian capital of Kyiv was destroyed in a bomb attack and their flat was seriously damaged, forcing them to flee with members of their family over the border into Poland.

David wanted to help Ukrainian refugees following an appeal and contacted the National Association of Italian Veterinarians, which paved the way for the arrival of Victoria and her family.

They have found temporary accommodation next to the home David shares with his English wife Emma. There are a further nine vets and their families also staying in the locality. 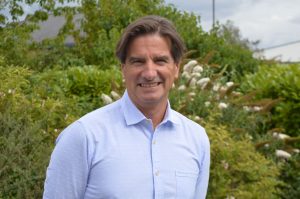 David, pictured, a vet and former joint owner of Ospedale Degli Animali in Ferrara before becoming VetPartners Italy managing director in 2019, hopes to offer some of the vets full-time employment.

He said: “VetPartners has a culture of caring and supporting people, and helping people caught up in the Ukrainian conflict whose homes have been destroyed is the highest form of putting our values into practice.

“We are in the fortunate position of being able to help people who have lost everything. It feels like the right thing to do as we are living by the standards and the values our veterinary group embodies.

“We’re doing this for our brothers and sisters because they are vets – and we could be one of them. VetPartners and the National Association of Italian Veterinarians are working towards a common goal of providing humanitarian support but with a practical approach to provide people with work and independence and dignity.” 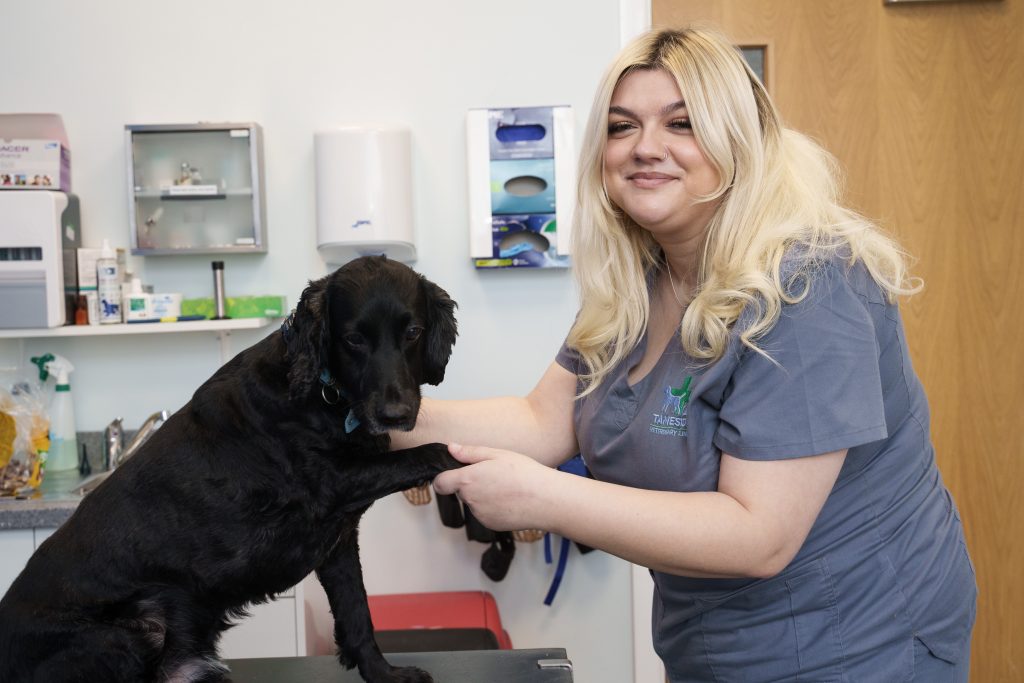 Caring VetPartners colleagues pull together for Ukraine
XWe use cookies on our website to give you the most relevant experience by remembering your preferences and repeat visits. By clicking “Accept”, you consent to the use of ALL the cookies. However you may visit Cookie Settings to provide a controlled consent. Read MoreCookie settingsRejectAccept
Einwilligung verwalten