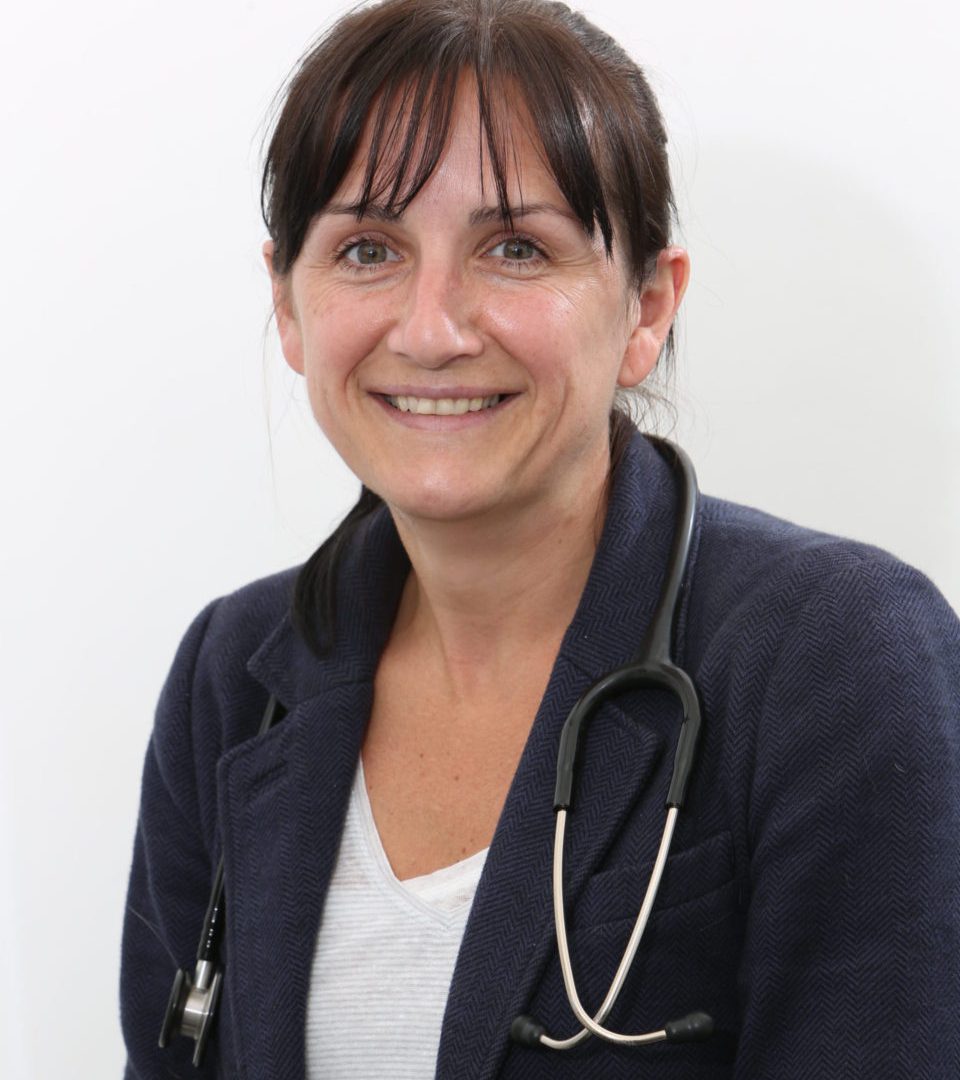 VETPARTNERS Limited has been praised in awards that recognise exceptional UK businesses that are backed by private equity and venture capital funds.

VetPartners, which was established in 2015 and is the parent company of some of the UK’s most respected and trusted veterinary practices, was recognised for its ground-breaking innovation, social responsibility and growth.

Since being established, VetPartners has been backed by London-based August Equity and Arespartners and now owns 65 small animal, equine and farm animal practices across the UK, with 2,500 employees working across 250 sites, including its headquarters at Leeman House in York.

Turnover during the last 12 months in practices and the group reached £114m and, by the end of June, it is projected that the previous 12 months’ turnover will be around £176m.

The company has invested £900,000 in improving practice buildings, while expenditure on the latest veterinary technology, equipment and fittings is £3.9m.

Under the leadership of chief executive Jo Malone, pictured, a vet and former director of York-based Minster Veterinary Practice, VetPartners is expected to move into the top three of the UK’s biggest veterinary groups.

Its success was celebrated at the Yorkshire and the North East dinner of the British Private Equity & Centure Capital Association (BCVA) Management Team Awards.

Although VetPartners didn’t win, the panel said: “The judges were full of admiration of Jo Malone’s capability and leadership, and the ability of the team to consolidate in a market that has already seen lots of consolidation.”

Now in their 10th year and produced in association with Grant Thornton UK LLP, the Management Team Awards recognise and reward exceptional businesses across the country that are backed by private equity and venture capital funds and demonstrate ground-breaking innovation, social responsibility and growth.