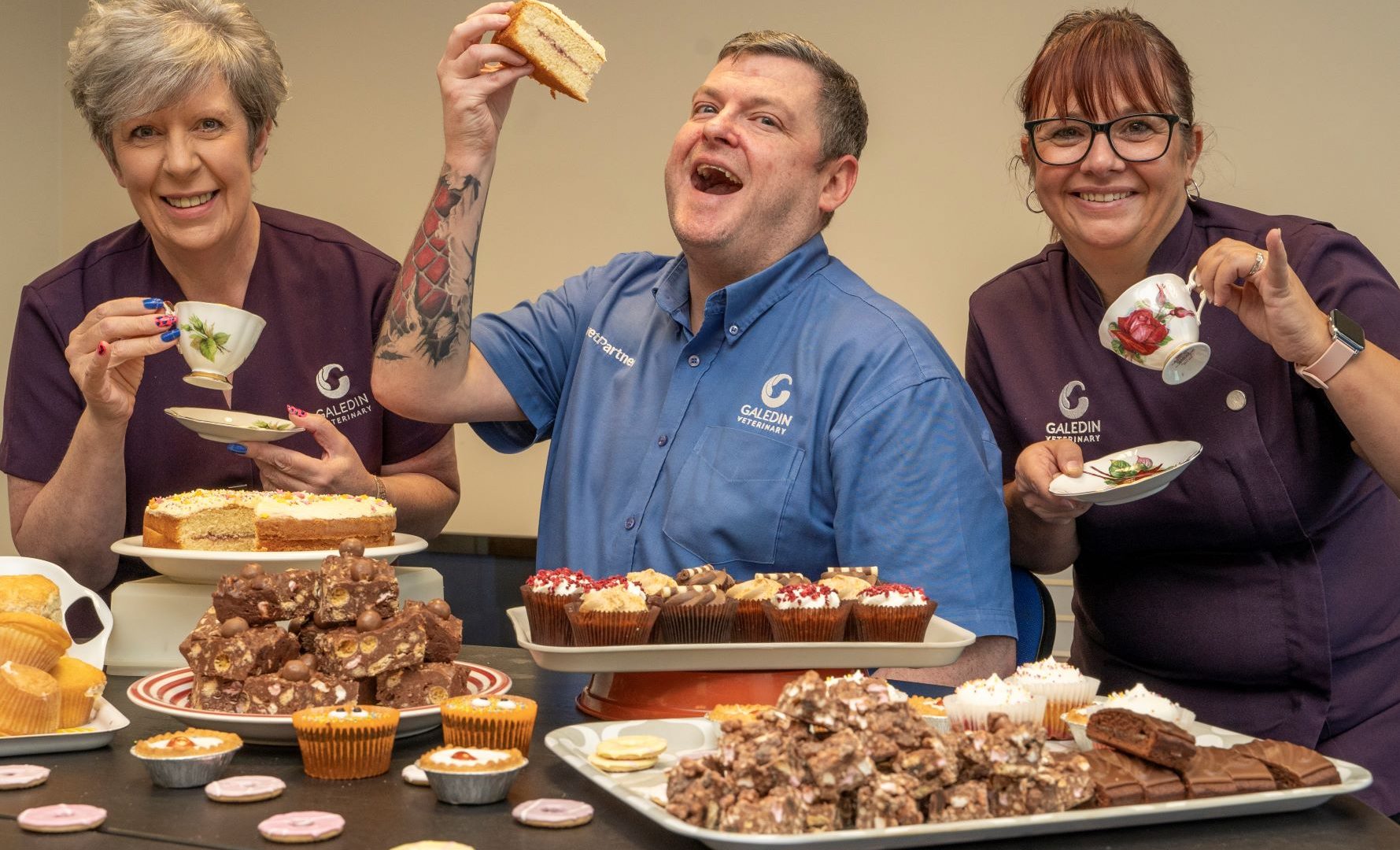 A  CHARITY that brings peace of mind and practical help to the elderly and terminally ill is among the worthy causes set to benefit from a £120,000 fund organised by VetPartners.

The veterinary group has pledged £10,000 a month towards the fundraising efforts of team members in the UK and Europe, and to help with any crisis appeals that may arise throughout the year.

Donations raised by colleagues for the group’s charity of the year, The Cinnamon Trust, will be matched each month by VetPartners up to £3,500.

The £120,000 fund was launched by VetPartners in response to feedback from team members across the UK who are excited to do more for charities, both nationally and in their own community.

Whether baking cupcakes to sell, running 5K, hosting quizzes or climbing mountains, VetPartners team members throw themselves into fundraising for many charities and worthy causes, and voted for The Cinnamon Trust as their chosen charity for 2022.

The Cinnamon Trust helps the elderly and terminally ill people and their pets, whether providing practical help like walking a dog for a housebound owners, organising foster care for pets if their owner is in hospital, or providing long-term care for pets whose owners have died.

Funds are needed to help the Trust to support more than 140,000 people each year by organising a national network of more than 18,000 volunteers to help when any aspect of day to day care poses a problem.

VetPartners has also recently announced that employees will be given paid time off to volunteer one day a year for a charity or worthy cause in their community.

Announcing the new charity fund, VetPartners CEO Jo Malone said: “People working in our business are so kind and caring and want to help others. This extends to doing a lot of charity work and helping worthy causes in the communities they serve.

“I am consistently proud of what our practices do and all the many activities they organise to raise money. They do some fantastic things and raise a lot of money each year so we wanted to help support that and boost their fundraising efforts.

“The volunteering day has been well received by everyone and we see this as a way of supporting colleagues to support causes they are passionate about. There are lot of benefits from volunteering and fundraising, such as boosting wellbeing, helping others and fostering teamwork.”

As well as supporting The Cinnamon Trust, VetPartners and its practices have raised £40,000 for crisis appeals over the last 12 months.

They raised £20,000 for Operation Ark to help evacuate pets and staff from a rescue centre in Afghanistan, and £20k for the British Red Cross Ukraine Crisis Appeal and the International Fund for Animal Welfare following the outbreak of war in Ukraine.