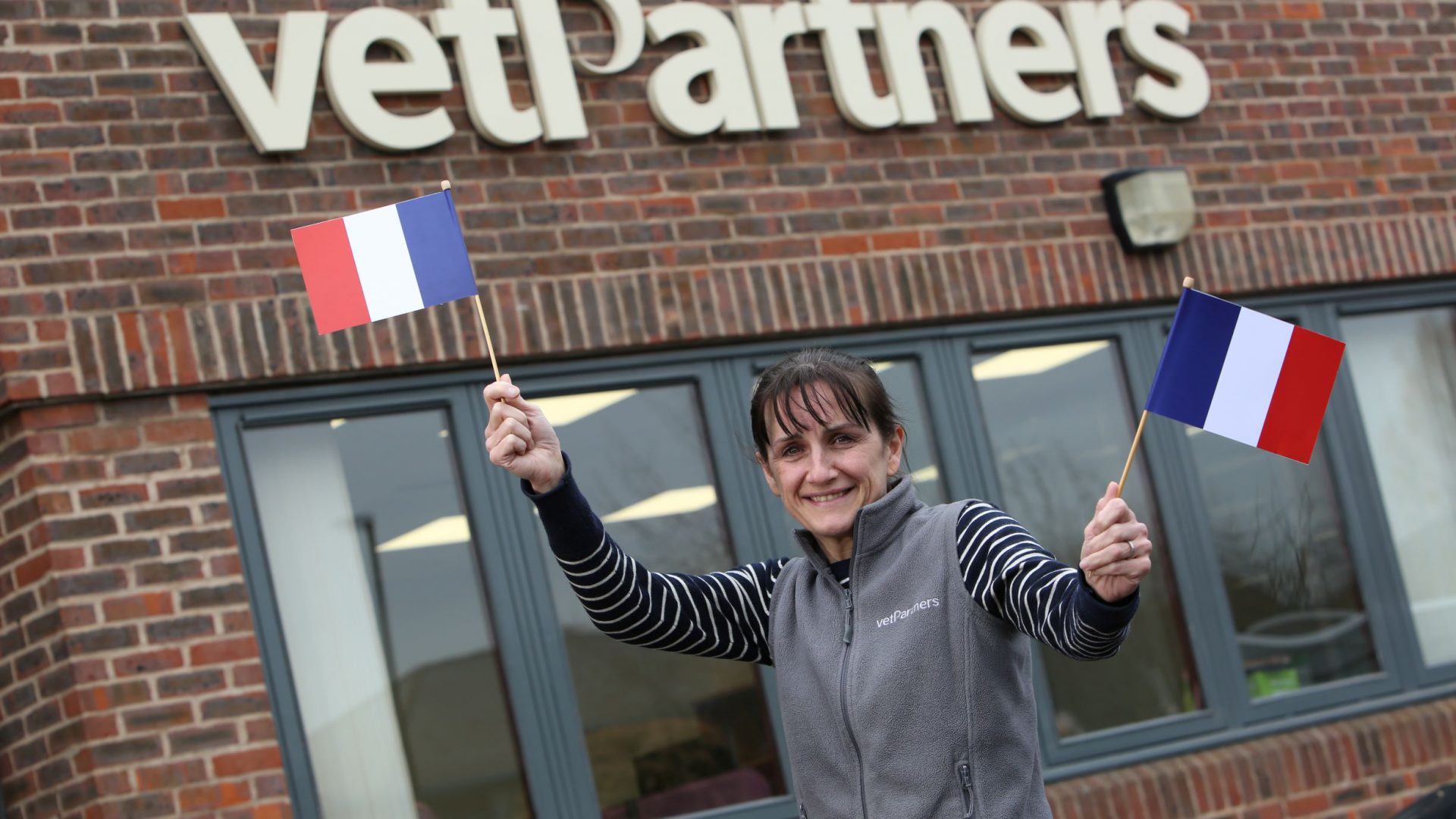 VETPARTNERS will introduce itself to the French veterinary profession at one of Europe’s biggest events.

A delegation from VetPartners, including CEO Jo Malone, will attend France Vet at Porte De Versailles exhibition centre in Paris on June 14 and 15.

The congress will enable VetPartners to spread the word about the group to vets, practice owners and the wider veterinary industry at the country’s largest veterinary trade show, which will attract more than 250 exhibitors.

There will be a VetPartners stand and representatives from the group, including Director of Clinical Research and Excellence in Practice Rachel Dean and Head of Procurement Owain Price, will be on hand to speak to attendees.

To overcome the language barrier, two team members from VetPartners practices, who are fluent French speakers, will be attending.

Penbode Vets marketing manager Katy Stanlake studied French at Southampton University, before living in Paris and Chantilly for nearly three years, while Coastway Vets veterinary surgeon Celine Le Rochais was born in Paris and lived in Perpignan for much of her life.

VetPartners has more than 100 small animal, farm, equine and mixed practices, with 4,600 employees working in nearly 400 sites across the UK and from its headquarters in York.

After building up a strong base of small animal practices since it was established in October 2015, VetPartners moved into the equine, mixed and farm sectors last year and diversified to include a veterinary nursing school, laboratory, research dairy and locum agency.

The group is preparing for further expansion by acquiring practices in Europe, so attending France Vet will enable the team to showcase why VetPartners is becoming the veterinary group of choice for practices and vets.

VetPartners CEO Jo Malone said: “We now have some of the best veterinary businesses within our group and the next 12 months will see further growth in each of our species groups, as well as mixed practices, both in the UK and Europe.

“France Vet is an ideal opportunity for networking and meeting practices that may be interested in being part of VetPartners.

“It is an exciting time for us with our expansion into Europe and attending France Vet will help to raise our profile.”

To support its growth, VetPartners last year secured the support of leading international investment company, BC Partners, which has Euros 17 billion of assets under management in private equity and credit.