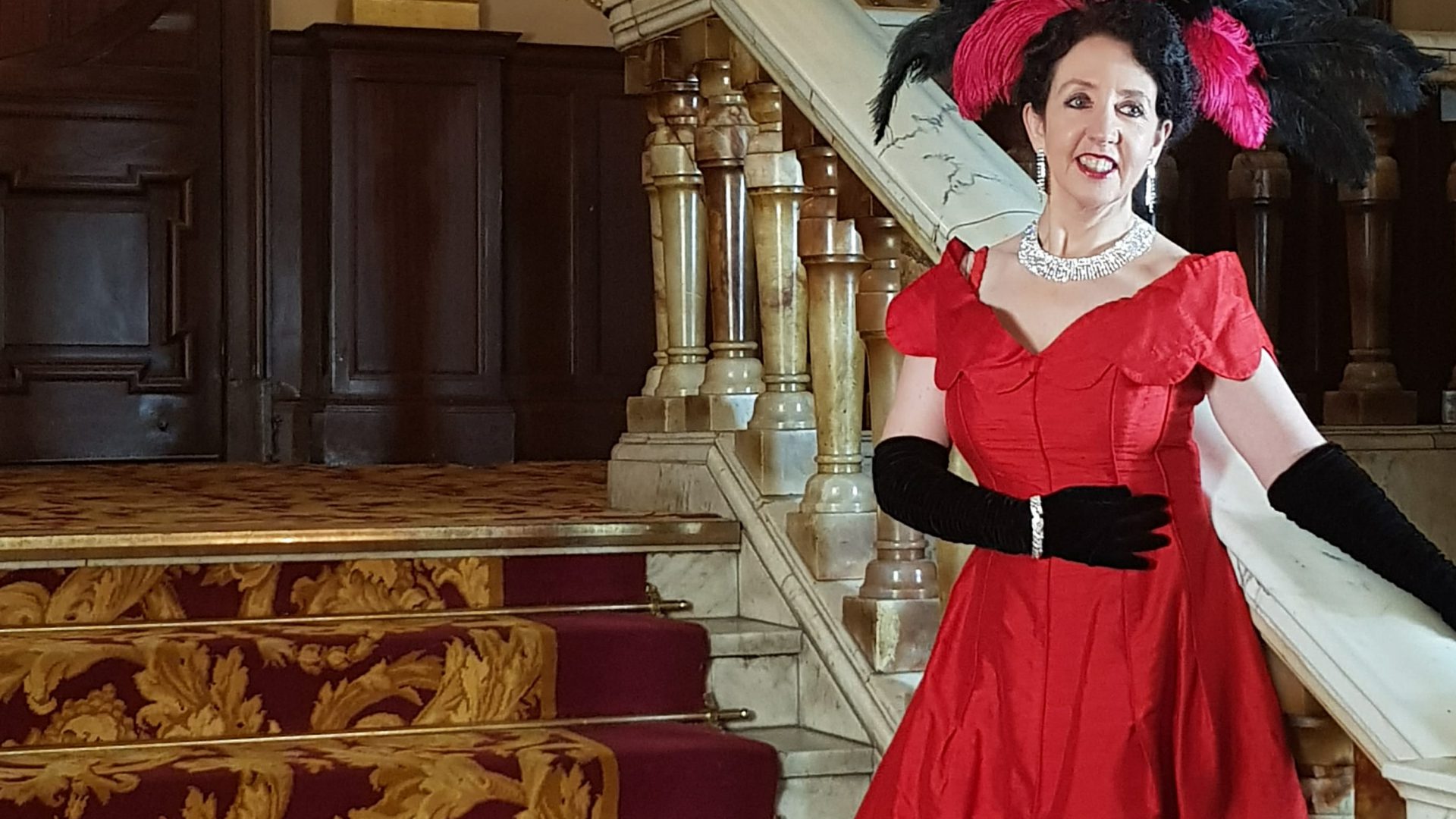 ELSPETH Whyte, senior receptionist at Oak Tree Vet Centre in Edinburgh, will this week star in the lead role of Hello Dolly!

The musical follows the story of Dolly Gallagher Levi, who will be played by Elspeth in the production at the King’s Theatre in Edinburgh, which runs from Wednesday to Saturday.

Elspeth has been juggling rehearsals with her busy role as senior receptionist at Oak Tree, where she has worked since 2004.

Performing since the age of five, the talented receptionist is no stranger to the limelight, having played several main roles in productions such as Me and My Girl and Meet Me in St. Louis.

Elspeth likens herself to her latest character. She said: “Dolly and I are very similar, the more involved I get with the character, the more alike I find we are.

She continued: “I have had overwhelming support from the Oak Tree team and our clients, who have bought tickets to see the show this week.

“I have always had a strong love of animals and performing, so to be able to carry out both of my passions to this extent is incredible.”

The production will last for four days with one performance a night at the King’s Theatre, where some of the world’s biggest stars, including Sir Laurence Olivier and Penelope Keith, have appeared.

The 1964 musical was first produced on Broadway by David Merrick. It recently finished another stint on Broadway with Bette Midler starring as Dolly.