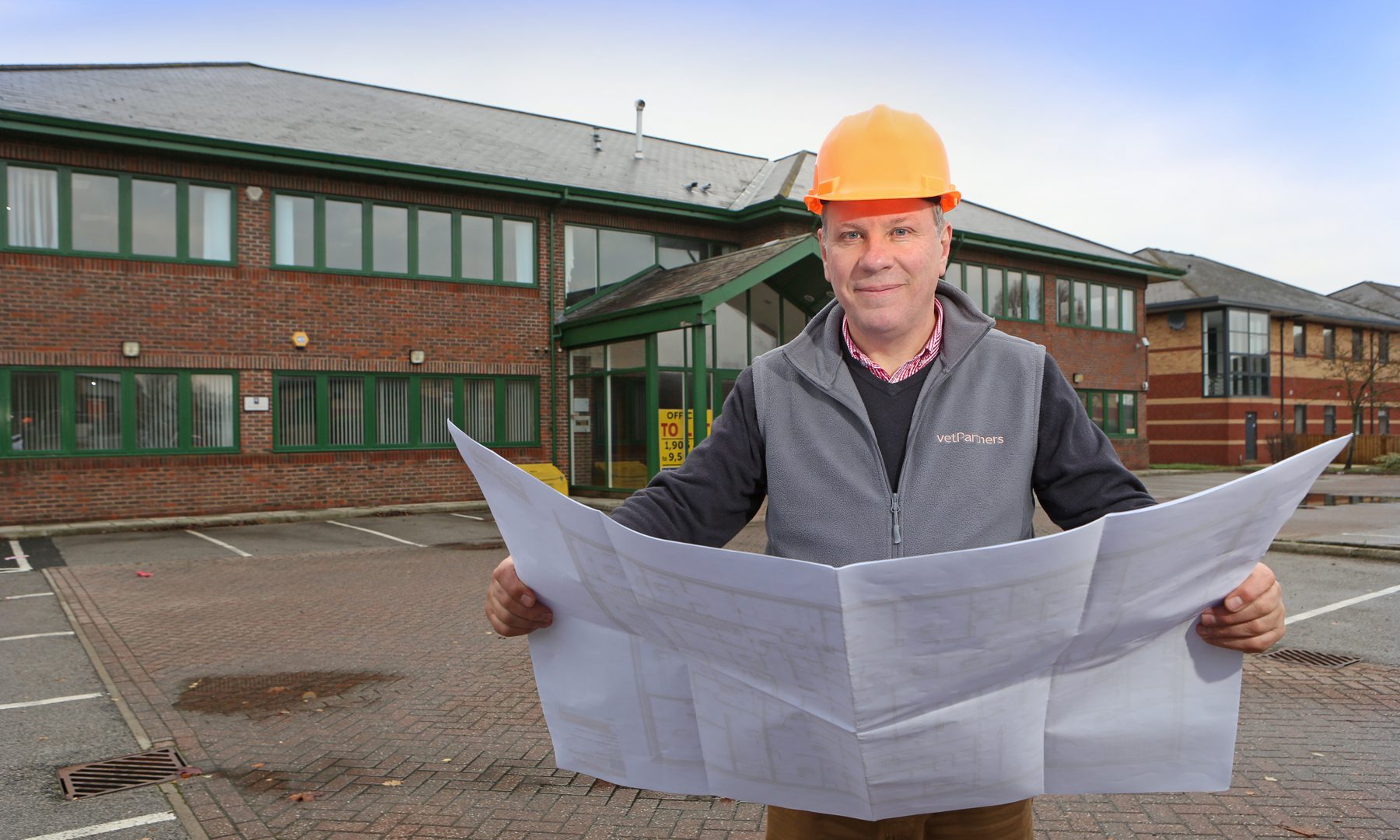 VETPARTNERS is preparing for take-off with a move to a new headquarters.

VetPartners is moving to Spitfire House in Aviator Court, Clifton Moor, York, in early February as the group’s expansion across the UK gathers pace.

The veterinary group, which was established in November 2015, owns 94 of the UK’s most respected and trusted small animal, equine, mixed and farm animal veterinary practices, and diversified during 2018 to include a veterinary nursing school, laboratory, research dairy and locum agency.

It has 4,000 employees working in more than 350 sites across the UK and from its current headquarters at Leeman House in York, where it provides centralised support tailored to individual practice requirements in areas from HR to finance, IT and marketing and accounting.

VetPartners plans to expand into Europe during what is expected to be another year of significant growth after securing the support of leading international investment company, BC Partners, which has Euros 17 billion of assets under management in private equity and credit.

The growth of VetPartners has seen its central support team expand to 135 employees and the company has outgrown its current premises.

The new office is double the size of the current headquarters and has increased parking space. However, the transactional services team will remain at their current base in Stirling House, adjacent to Leeman House.

VetPartners CEO Jo Malone said: “The funding from BC Partners has enabled and encouraged our expansion, and we are preparing for another exciting year of growth.

“As well as interest from UK veterinary practices in joining VetPartners, we have had enquiries from practice owners in Germany, France, Hungary and Ireland.

“VetPartners’ roots are in York and our new head office will provide the base for our ongoing expansion, while we will also be seeking a satellite office in France or Germany.”

The new office was previously the headquarters of Origin Group, another veterinary business that joined VetPartners last summer.

The building has undergone refurbishment, with the installation of new electric and data cabling, new energy efficient heating and lighting installation, new floor coverings and internal and external decorations.

Tom Sykes, Group Surveyor at Helmsley Group, said: “The letting of Spitfire House represents one of the largest single occupier leasehold transactions in York for a number of years.

“We are delighted to have secured a new tenant for our clients at the property on Clifton Moor. As a York-based property company, we are also delighted to have completed the lease as we believe this shows that York is an attractive option for large companies such as Vet Partners.

“Their commitment to York was evident throughout the whole negotiation period and we hope other local, regional and national companies follow suit.”

The Helmsley Group were advised by Langleys Solicitors.

James Bradley, senior associate in the commercial property team at Langleys Solicitors, said: “This represents a significant letting in York’s commercial property market, attracting a major national brand to relocate its head office to Clifton Moor. We are very pleased to conclude the deal negotiations on behalf of both the Helmsley Group and the syndicates.”